FOX 2 - Huron Valley Guns in New Hudson was all set to host a Trump campaign rally on Tuesday - but the campaign has decided to change venues.

That is because one of the thirteen men arrested in connection to the plot to kidnap Gov. Gretchen Whitmer worked at Huron Valley Guns earlier this year. The president's son Eric Trump will be headlining the event which has now moved to the Suburban Showplace in Novi Tuesday.

The business announced the news on Facebook Monday afternoon and owner Ed Swadish spoke with FOX 2 by phone.

The business announced the news on Facebook Monday afternoon and owner Ed Swadish spoke with FOX 2 by phone.

"They were afraid based on the type of comments Gov. Whitmer is making about Trump being to blame for the alleged plot, that it would not be in their interest to give her more ammunition," said Swadish.

Swadish wouldn't comment on specifics but he did tell us the employee was 21 years old, worked part-time at the gun range for three weeks in February, and was terminated because there were things he did that management was not comfortable with

"There is no doubt the kid is a knucklehead," he said.

Paul Bellar of Milford is the only 21-year-old charged in the plot to kidnap the governor. 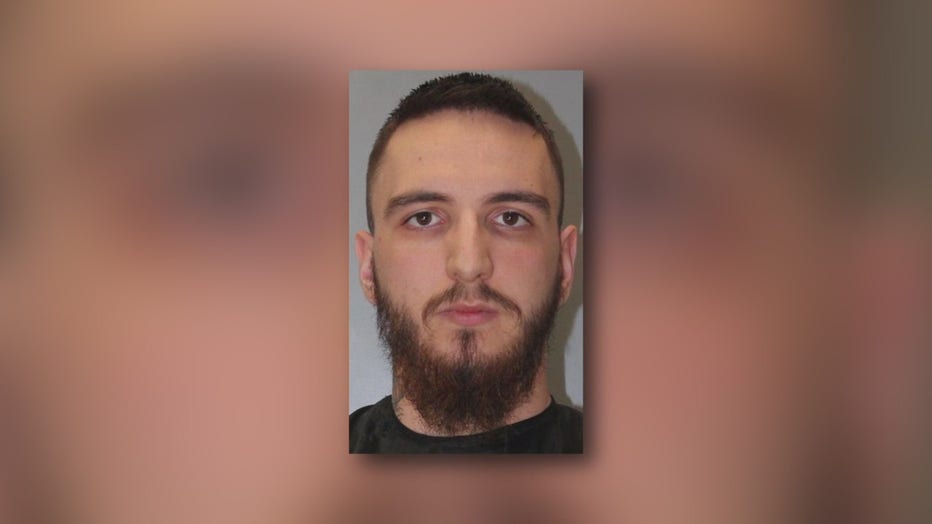 "The position was a ranger," Swadish said. "Basically he worked on the range ensuring our customers wore their safety glasses and their goggles at all times."

Huron Valley Guns feels it is important to be transparent about the news.

"If I don't come out and be forthcoming about the hot second the kid was there, who knows what people can construe as far as his relation to my company," he said. "And it was like zero." 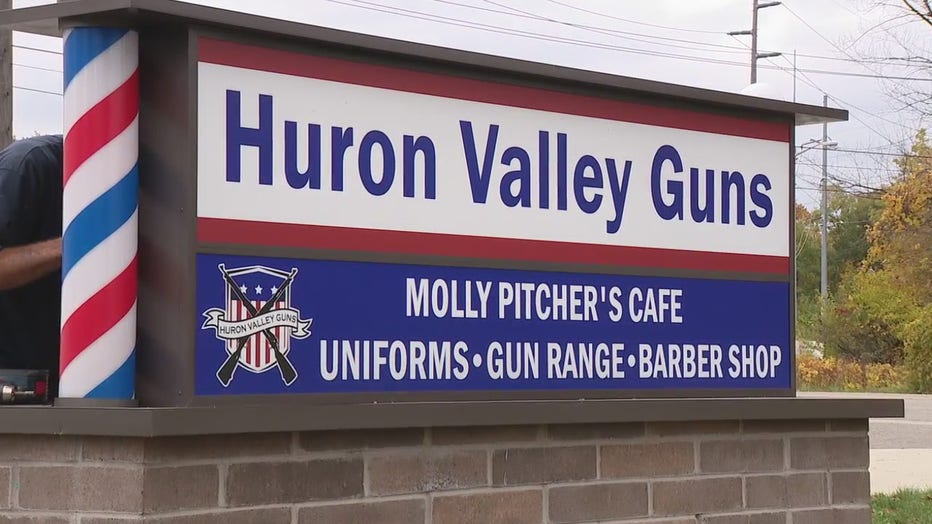