Two bodies dumped on Detroit's east side in unrelated cases

In the span of an hour, Detroit Police said two bodies were dumped in different murder investigations - now they're asking for help from the public.

DETROIT (FOX 2) - Detroit Police said they were called to a gruesome site on Hunt Street near Chene on the city's east side by a neighbor who was riding a bike and spotted a man's body. Police said the man was wrapped in a blanket that was covered with blood stains.

Not only that, police said a chain with a hook was wrapped around his ankles. The man's identity is not known and police said they're not sure how he died.

Detroit Police Deputy Chief Marlon Wilson spoke about the discovery during a briefing Tuesday afternoon and said the department is obviously alarmed.

"Any time is found deceased obviously it’s alarming and very deceiving and our hearts go out to the families," Wilson said.

Not long after, also on the city's east side, Detroit Police were called to another dumped body. This time, police found a transgender woman who had been shot and killed.

Police were called when a witness found the woman's body off Fenkell, near a vacant storefront with multiple gunshot wounds. By the time paramedics arrived, the woman was dead.

"A life was lost. You know, another member of our community is gone and specifically, another trans woman of color has lost their life. So, it’s devastating to the community that this occurred," Woods said. "We are really just pouring our hearts out to ask the community if you have any information if you know anything please come forward."

Investigators working to figure out if this was a hate-based crime and are leaning on the community for tips.

Anyone with information about either one of these murders is asked to call Detroit Police. 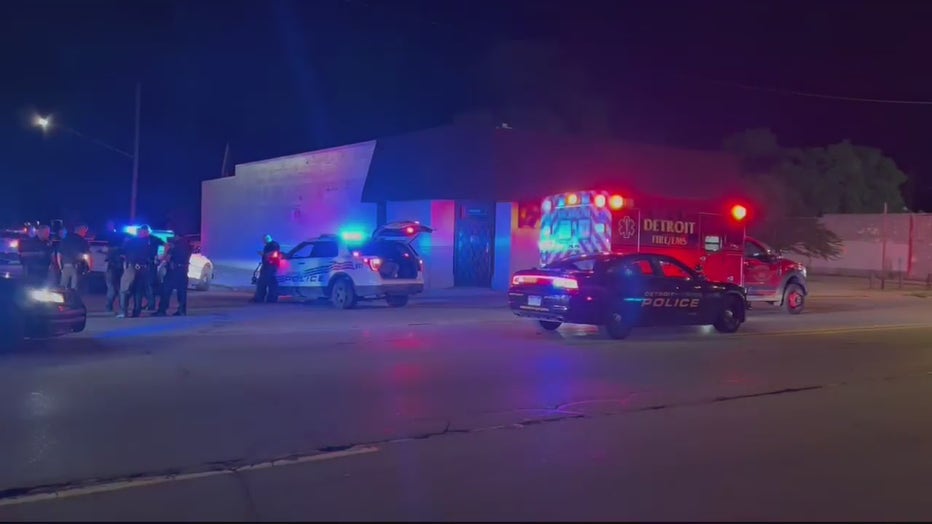