DETROIT - Michigan State Police are investigating a pair of crashes that killed two people over the weekend.

Around 7:55 p.m. Sunday, police were dispatched to the Lodge highway near Chicago following reports of a crash.

Sometime later, a vehicle driving southbound crashed into one of the vehicles from the first incident, killing its occupants. 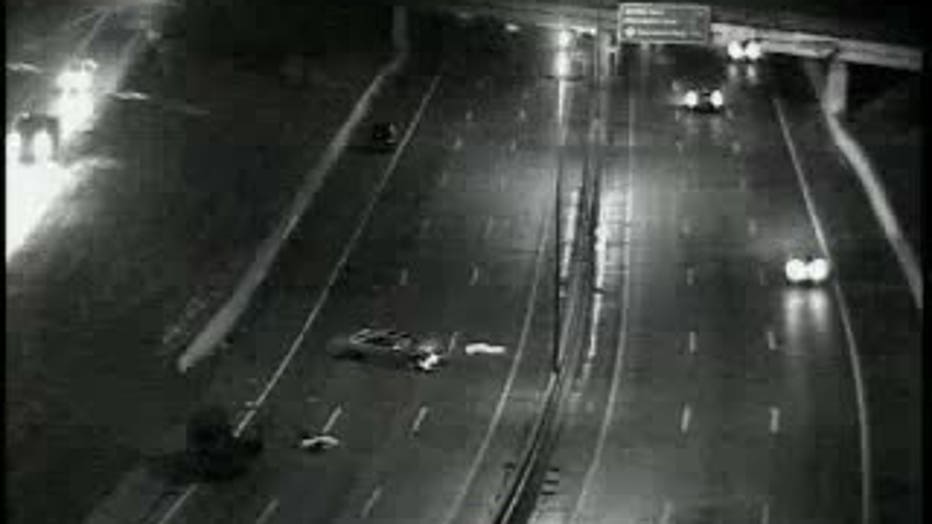 A preliminary investigation of the first wreck found a two-car crash had ended with one vehicle blocking the left lane while another vehicle was blocking the right shoulder.

The occupants from the vehicle in the left lane had gotten out of their car and were apparently standing alongside the freeway.

At that time, another driver traveling south in the left lane crashed into the first vehicle, causing further damage while also striking both of the passengers.

Both occupants were killed instantly.

Police believe alcohol could have played a role in the secondary crash. No details were released about the first crash.

An investigation is continuing, with a medical examiner report still pending.

No one else was hurt in the crash.