In Troy police are looking into the thefts of two Playstation 5s during Facebook Marketplace sales.

TROY, Mich. (FOX 2) - In Troy police are looking into the thefts of two Playstation 5s during Facebook Marketplace sales.

Two parties met, one with a PlayStation 5, and the "buyer" was supposed to have the money in the parking lot of the Troy police station, no less.

"Here at the Troy Police Department circle driveway, we have Craig's List Safe zone where people can take advantage of our location here," said Officer John Julian. "The suspects asked to look at the item while still in the vehicle they get the item and fled the location."

Despite taking steps to mitigate a risk the person still became a victim.

"Because even here in the Troy Police Department driveway, they still fled the location with the PlayStation 5 without paying for it," Julian said.

But this is not the only case involving a PlayStation 5 that Troy Police are investigating. The other case took place in the lot of the Nino Salvaggio grocery store on Rochester Road. 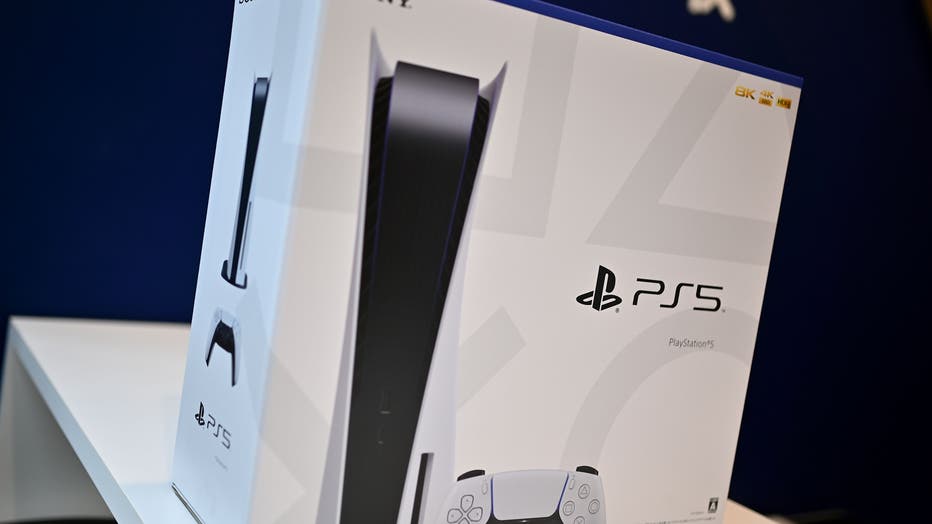 But despite taking these steps to stay safe a crime still took place.

"Transaction was supposed to be for a certain amount of money when the money was exchanged, they said you can count it, (after the) exchange they took the PlayStation 5 and left the location. But the money was not enough."

Police are investigating if the two cases are connected.

Troy Police recommend that when you're meeting up for one of these transactions that have your cell phone and record a video so you can have evidence for the police if things don't go the way you planned them to.

"Offer to meet inside the lobby," Julian said. "Have your phone on, let someone know you're going to meet. and be aware of your location."