SUPERIOR TWP, Mich. (FOX 2) - The Washtenaw County Sheriff's Office said it is investigating a violent crash in Superior Township after a car hit a railroad crossing and rolled over, killing two teenage girls.

According to Derrick Jackson of the Washtenaw County Sheriff's Office, the crash happened just before 1:30 p.m. on Monday when the car hit a railroad crossing.

Jackson said three teenagers were riding in the car near Superior and First Street when the car hit a railroad crossing and rolled over. According to Jackson, two of the girls were pronounced dead at the scene and the third was taken to the hospital and was last listed in critical condition.

Additionally, Jackson said just before the crash they had received a call about a hit-and-run involving the car. The victim in the hit-and-run had been trying to catch up to the teens but couldn't do so.

The crash is still under investigation and the roadway is expected to be closed until 5:15 p.m., at least.

The teenager's exact ages and their names were not provided. 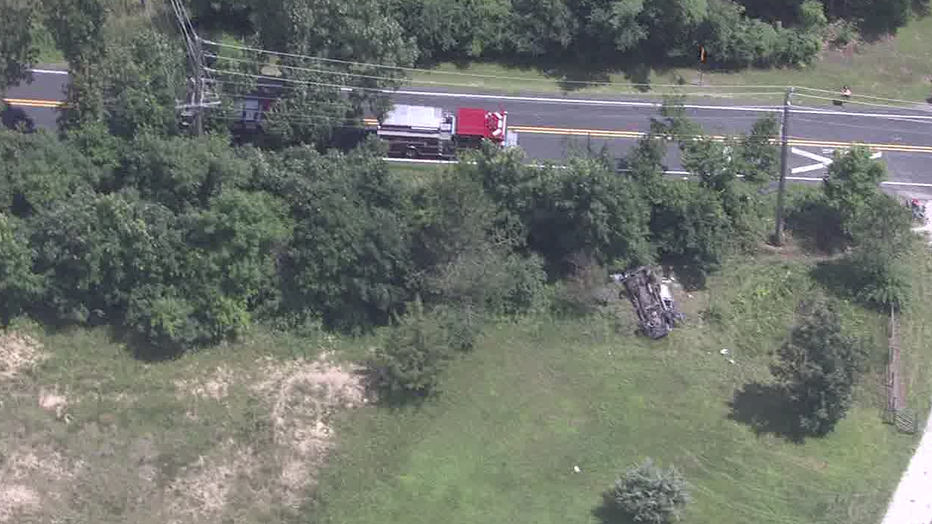