Manhunt is on for Kenyel Brown in River Rouge double murder

It happened on Beechwood in River Rouge last Friday. A third person was shot but he survived.

RIVER ROUGE, Mich. (FOX 2) - The U.S. Marshals is offering a reward for information that leads to the arrest of a man wanted in a triple shooting.

Two people were killed in the shooting and the other was critically injured Jan. 30 in the 500 block of Beechwood Street.

A $5,000 reward is being offered for information that leads to the capture of 40-year-old Kenyal William Brown.

Authorities say Brown has a long criminal history involving drugs and weapons. He is considered armed and dangerous.

A 52-year-old man and a 48-year-old woman were killed in the shooting. River Rouge police haven't given any other details yet about why the shooting may have happened.

Authorities released a photo of Brown. If you know where he is or have any information on his whereabouts you're urged to contact the U.S. Marshals Service at 313-234-5656 or Crime Stoppers at 1-800-SPEAK-UP. 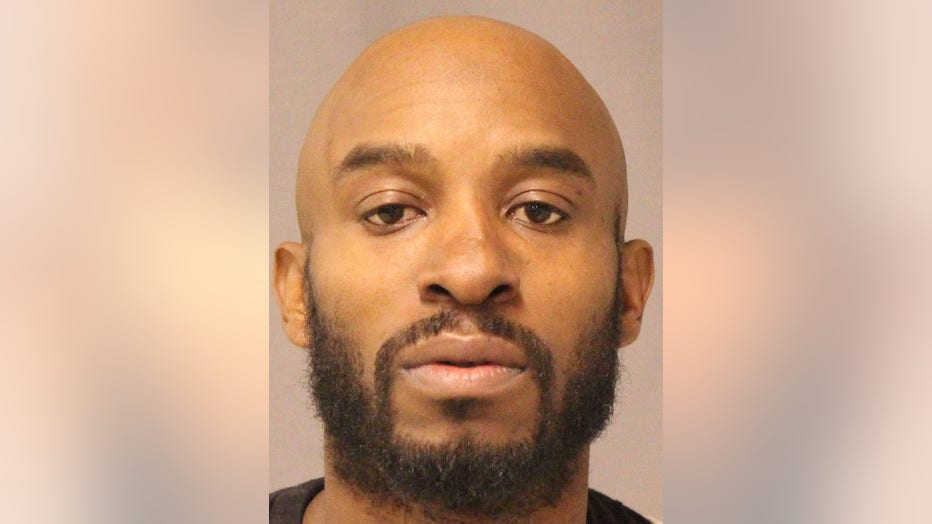