RIVER ROUGE, Mich - The River Rouge Police are investigating two more murders at an apartment on Beechwood, the same area where two people were murdered back in December.

Police and people who live at those apartments say they’ve never seen this level of violence in this small community just downriver from Detroit.

“It reminds me of the wild wild, west, everybody has guns but they’re driving cars instead of riding horses,” longtime resident Frederick Williams said.

Just before 10 p.m. Thursday night a 44-year-old man flagged down a police officer driving through the area, the man had been shot several times. He was taken to the hospital and is expected to recover, but inside that apartment, police found two people dead inside.

A 52-year-old woman and a 48-year-old man, friends identify as Dorian Patterson, a well known, well-liked member of the River Rouge community. 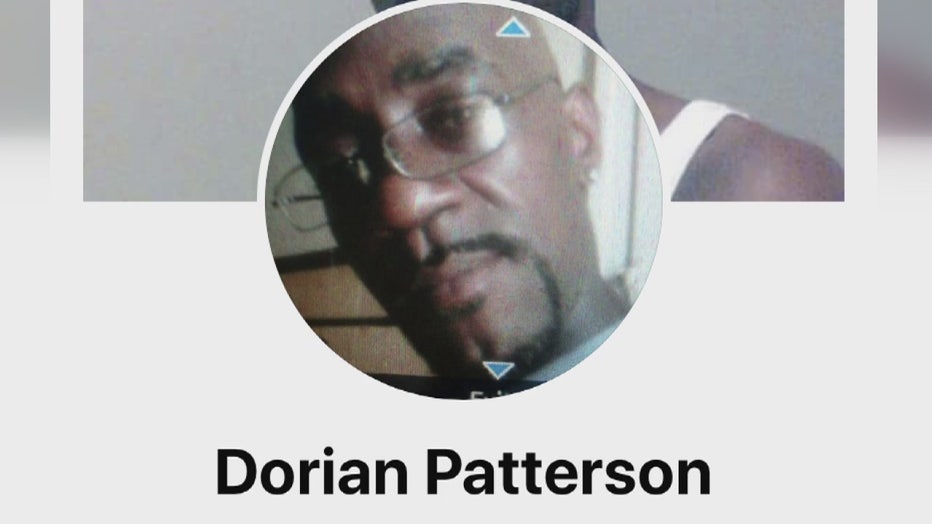 “He opened up his door for everybody if you needed somewhere to stay his door was open. If you were hungry, he had food for you, he was a person who was always there to make sure everything was good in the neighborhood,” Wayne Clark said, a friend of Patterson.

“He knew everybody, everybody knew him, so it’s like who would want to do that,” Clark said.

“Trust me, if I get a name of who did that we might not need the police no more, and that’s not a threat that’s just a promise cuz there’s a lot of people who love that guy,” Kevin Brim said.

But more violence is what everyone fears, it’s been a difficult two months. On December 4th 23-year-old Tamia Cook was shot multiple times and killed as she walked from her car to her house. She was the daughter of a retired River Rouge Police Sergeant.

Three days later on December 7th a 31-year-old man was shot several times at an apartment also on Beechwood. Police say they found evidence the apartment was being used to manufacture and sell drugs.

The chief telling Fox 2 they are working 24/7 on this case and hope to have arrest soon in the cases from December. He says he understands people are scared. 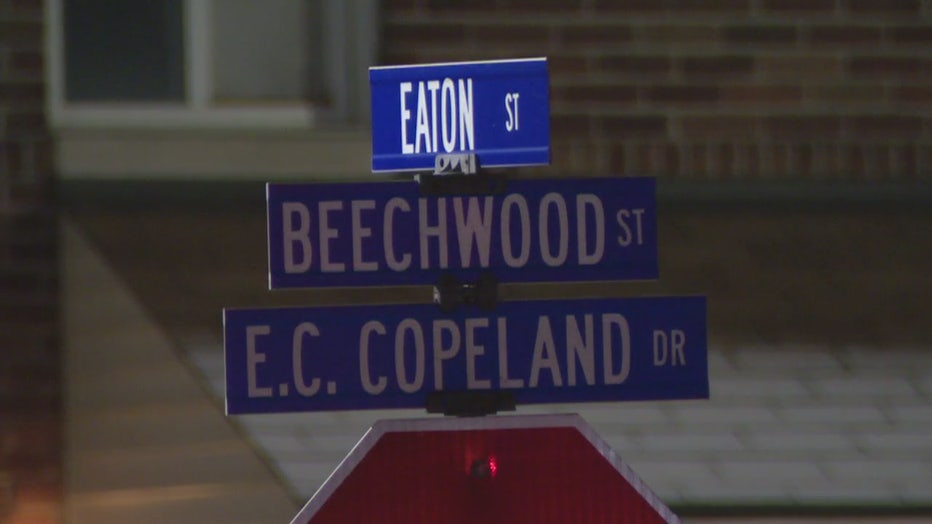 But Chief Leonel Lopez says they need the public’s help.

“I just want to make it clear to the citizens of the city of River Rouge that we will be out there, you will see us and please we want to put you at ease but if you see something, say something or if you have any further information please contact us.