FOX 2 - "We were just shocked. I think it's fair to say all the guys and girls working this case were just astonished," said Aaron Garcia, U.S. Marshal supervisory deputy.

US Marshals were stunned to learn a judge offered Corey Gaston, accused of kidnapping and raping a 10-year-old girl in 2007 - a $250,000 cash bond - and a GPS tether

Police say Gaston broke into the bedroom of the girl and brought her to a nearby alley and brutally raped her.

"Everybody's been waiting so long for him to get arrested, to answer these charges and get his day in court," Garcia said. "And it was kind of like, are you kidding me?"

"It's great news but I don't think this guy ever deserved bond in the first place - for the third time," Garcia said.

It's a case that has haunted the US marshals service for over a decade. They say back in the summer of 2007 Gaston had been at a friend's barbecue on Detroit's west side, not far from where a 10-year-old girl lived on Pierson street.

Investigators say Gaston broke into her bedroom through a window, threw the young girl over his shoulder, brought her to a nearby alley and brutally raped her.

Gaston was arrested for the heinous crime in 2007 - but posted bond and taking off. 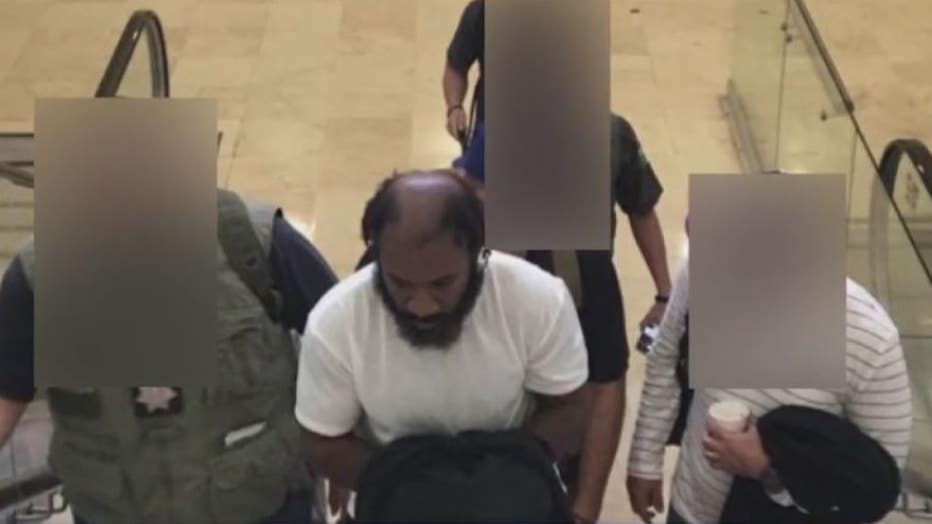 "His DNA was found at the scene," Garcia said. "It is a horrific crime and to be gone all these years, this case was kind of lingering. And for this child who is now an adult, it has to be horrible without any closure."

Cops got some relief again in 2011 but Gaston posted bond again and fled.

U.S. Marshals using every resource possible, then, added Gaston to their Top 15 Most Wanted. Investigators got thousands of tips and narrowing their search to a few states and Mexico.

Last week during an immigration sweep in Mexico, Gaston was found selling lighters and trinkets to make money - and using a different name.

"It's interesting to know what he's been doing the past 10 years," Garcia said. "Are there more victims out there? We don't know."

Now Gaston is locked up and facing life in prison and these guys confident that he will never walk the streets again.

"I'm just very glad that this guy is in custody. The victim can now sleep at night… There's not going to be another possible victim out there." 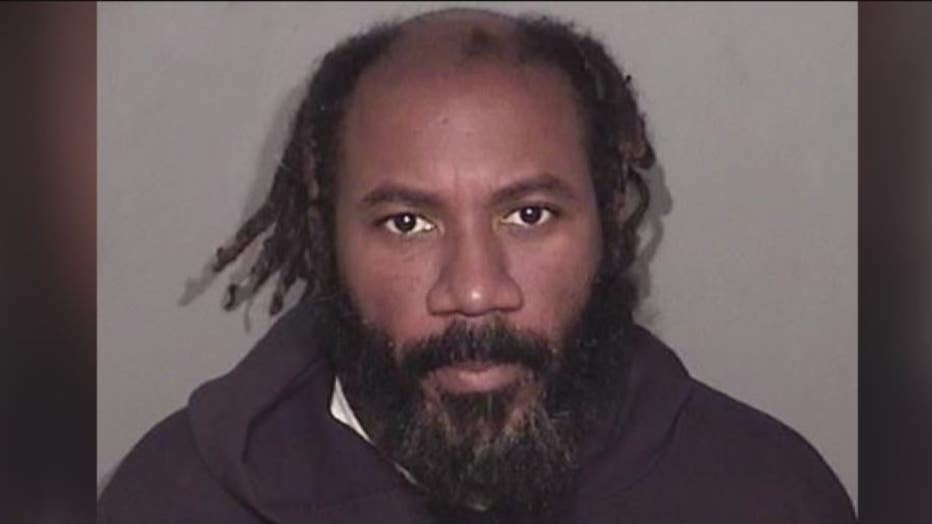