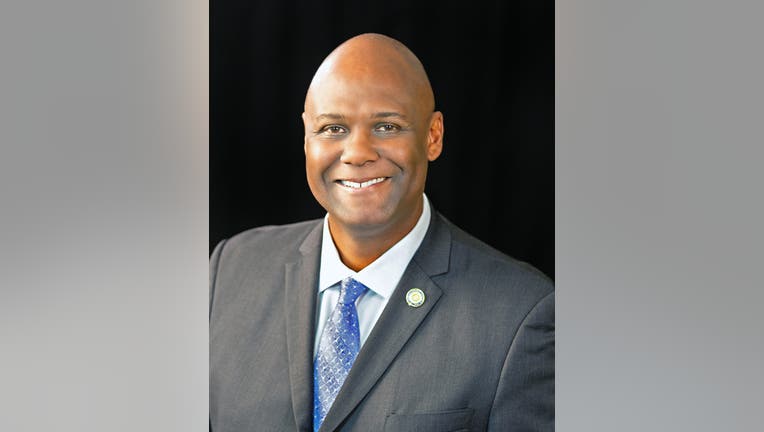 DETROIT - The United Auto Workers Union has selected Secretary-Treasurer Ray Curry to be the next president, following the announced retirement of Rory Gamble later this week.

It's the latest figure change in a tumultuous couple of years for the UAW, which has seen federal corruption probe leveled against several high-brass employees, as well as the threat of a government takeover.

"I am so proud of our UAW sisters and brothers who work every day to better not just their own lives, but the lives of their neighbors and communities," he said in a statement. "As president, I pledge to continue to build upon our commitment to a culture of transparency, reforms, and checks and balances.

Curry also thanked Gamble, calling him his ‘brother’ and ‘friend,’ he said "Rory has led us through the storm, and we are so grateful for his leadership."

Curry was elected president by a unanimous vote by the International Executive Board.

A release from the UAW said Curry has implemented financial ethics reforms that bolstered the group's checks and balances.

Curry has worked as an assembler at a freight trucking company until 2004 when he was hired by the UAW. After serving on the IEB, he was elected to the regional director until 2018 when he took over as secretary-treasurer.