Police have arrested a suspect who reportedly fired shots at them after leading officers on a pursuit down Jefferson before stopping near Revere Street.

ST. CLAIR SHORES, Mich. (FOX 2) - A suspect has been arrested after a police pursuit where shots were said to be fired, resulting in a stretch of Jefferson at Revere being closed.

Michigan State Police tweeted that it is assisting St. Clair Shores police in the pursuit involving shots fired at police from the suspect. The suspect is now in custody after multiple agencies responded and state police's Trooper 2 helicopter is overhead.

By about 10:30 p.m. Michigan State Police said the suspect was in custody. The pursuit started in Grosse Pointe Shores earlier tonight. 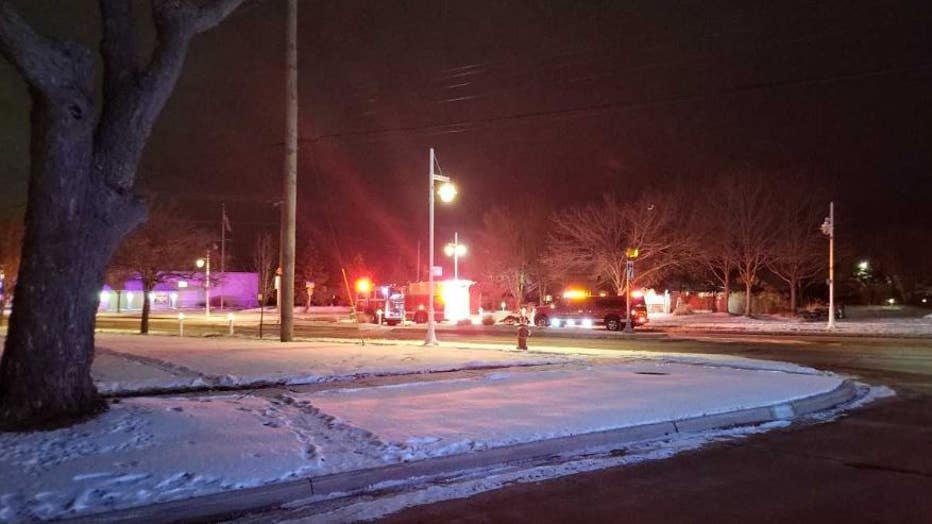 Earlier in the evening, Michigan State Police said it was helping the unfolding situation.

"Expect a large police presence including Trooper 2. Please avoid the area," the tweet said. "Troopers and local police are clearing people standing around the scene as the suspect is not in custody. Again, please avoid the area."