It's the latest rebuke of the party chair for his comments but Weiser said he refuses to step down or be cancelled.

ANN ARBOR, Mich. - The University of Michigan Board of Regents has voted to remove one of their own from leadership positions and requested he resign after he made inflammatory comments that were caught on camera during a partisan meeting among Republican supporters in Oakland County. 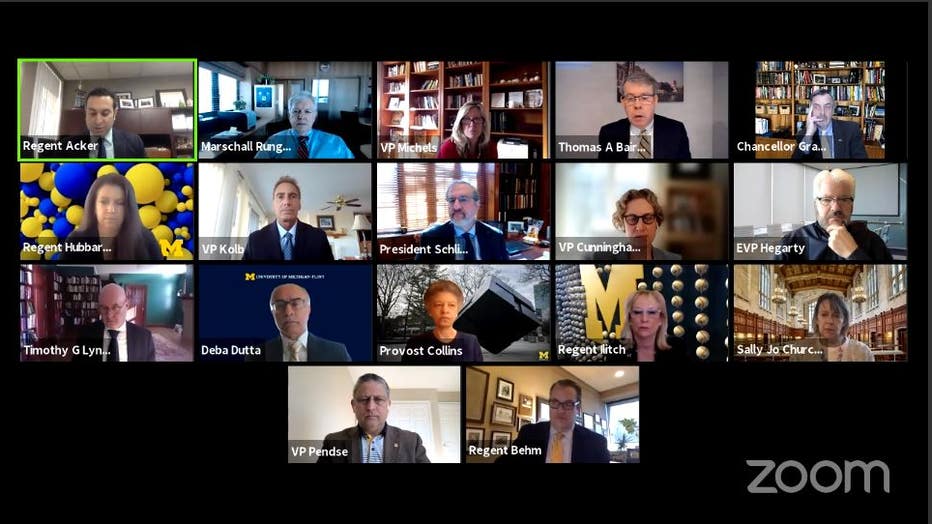 Ron Weiser, the chair of the state's Republican Party, referred to three of the state's female leaders as "witches" and referenced assassination as a way to remove two congressmen from the state.

In response to the video, the university's board approved removing Weiser from his position on committees.

It's the latest rebuke of the party chair for his comments.

"I pledge to be part of a respectful dialogue going forward and challenge my colleagues and others to do the same. I will not be canceled," Weiser said in response to the calls for him to resign.

In the original video, Weiser referenced Michigan's governor, secretary of state, and attorney general as "witches" before directing the term "assassination" toward U.S. Reps. Peter Meijer and Fred Upton, who both voted in favor of impeaching former President Donald Trump.

Speaking to the Northern Oakland Republican Club, his comments were met with applause from many in attendance.

"Our job now is to soften up those three witches and have good candidates against them, be ready for the burning at the stake," he said in the video, which was first obtained by the Detroit News. 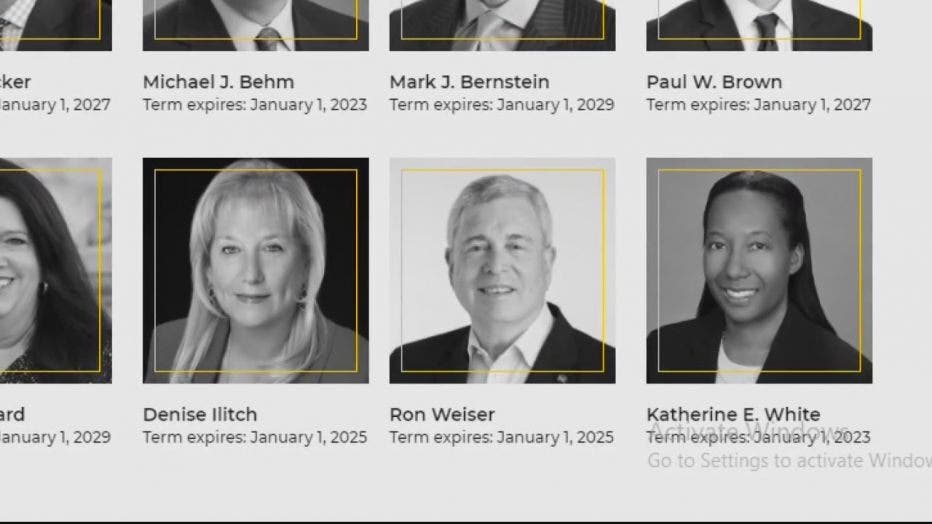 Several regents called the language "violent" and said it was partly these kinds of statements that led to the failed attempt to kidnap Gov. Gretchen Whitmer by right-wing extremists last year.

"His use of violent imagery crossed a line," said Denise Ilitch, who called on Weiser to resign.

In the days since the video's release, Weiser has been caught in the crosshairs of heavy public rebuke.

Weiser said he partly agreed with a resolution but would "not be canceled" by calls to resign. The GOP chair also released a statement last week saying "we should all do better to treat each other with respect, myself included."