Related: What are snow squalls and why are they dangerous?

Those pileups included three major incidents that involved up to 160 vehicles. 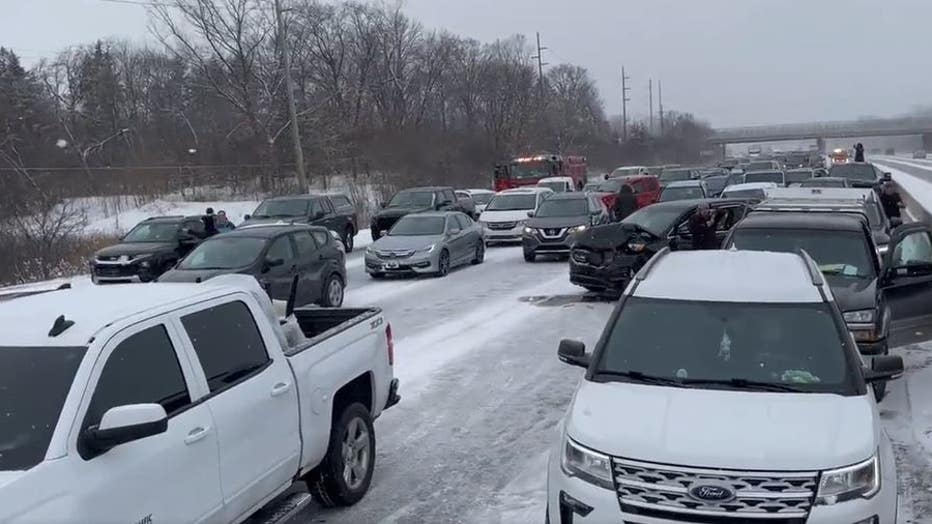 In Macomb County, up to 60 vehicles crashed on westbound I-696 between Hoover and Van Dyke.

In addition to the massive pileups, police handled numerous other crashes on I-696, some involving up to 15 vehicles. 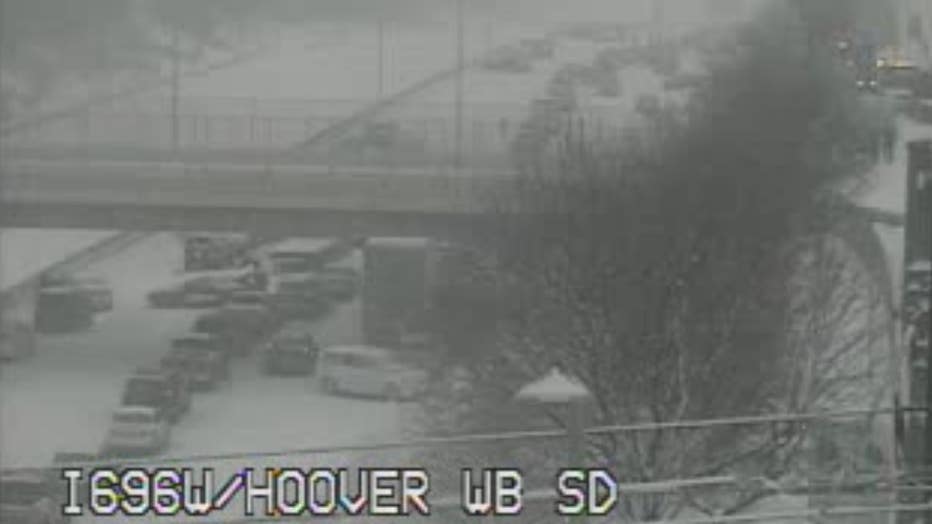 There were no serious injuries reported in the I-696 crashes.

There were also crashes that led to freeway closures on The Lodge and the local lanes of I-96.

One person was critically injured on I-96 after they were hit when they got out of their vehicle to inspect damage from a crash.

Police said the crashes were caused by people driving too fast for the conditions. While a lot of snow didn't fall, it came in quick bursts that made it hard to see.