Coreyon BrownCoreyon Brown is accused of murdering Terrill Smith as Smith was on Facebook Live in Ypsilanti Township. The fatal shooting is believed to be the result of a Facebook argument.

YPSILANTI TOWNSHIP, Mich. (FOX 2) - While several people are in custody after an Ypsilanti Township man was killed on Facebook Live in June, police are still looking for the murder suspect.

Coreyon Brown, 19, is accused of shooting and killing Terrill Smith as he streamed himself live from outside a home in the West Willow neighborhood on June 28. 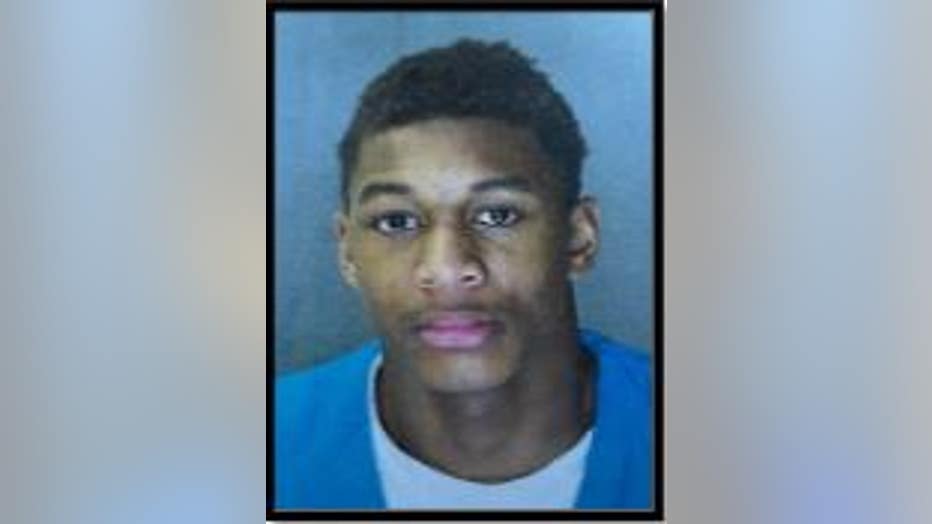 "I know the whole family. They know me. We know their history. They know our history," she said.

Authorities believe a Facebook argument led to the shooting.

Terrill's mom says not everyone found the humor in her son’s comedy routine which was sometimes filled with insults, but she said Brown and his family also used insults to attack Terrill and his family. 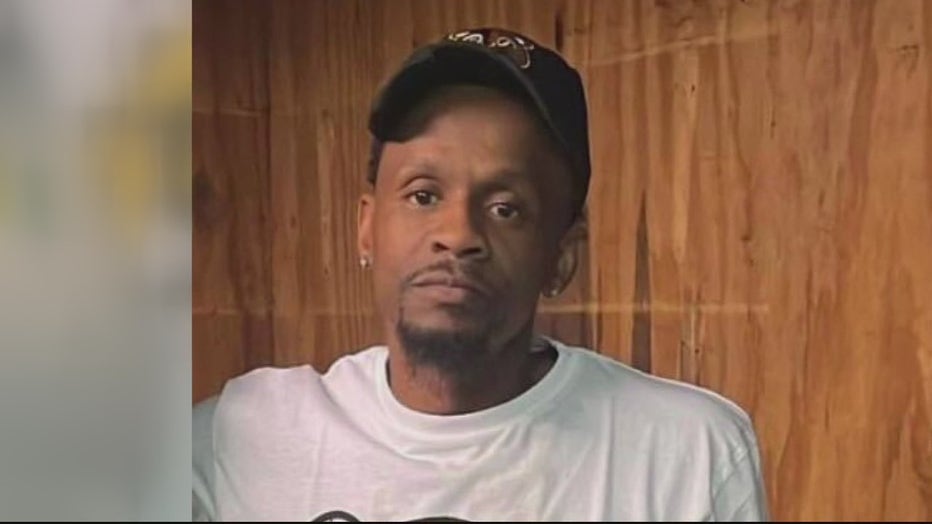 "I’m going to tell you I love my son, but a lot of times I would tell him, 'Terrill, don’t argue with these people,'" Genniece said. "They didn’t take it like he took it, so it cost him his life."

Brown is 5-foot-9 inches, and weighs approximately 160 pounds. He has black hair and brown eyes. A $1,500 reward is being offered for his arrest.

If you have information on the whereabouts of Coreyon Brown, contact the U.S. Marshals Service tip line at 866-865-TIPS (8477), submit a tip online via https://www.usmarshals.gov/tips/, or call Crime Stoppers at 1-800-SPEAK-UP.