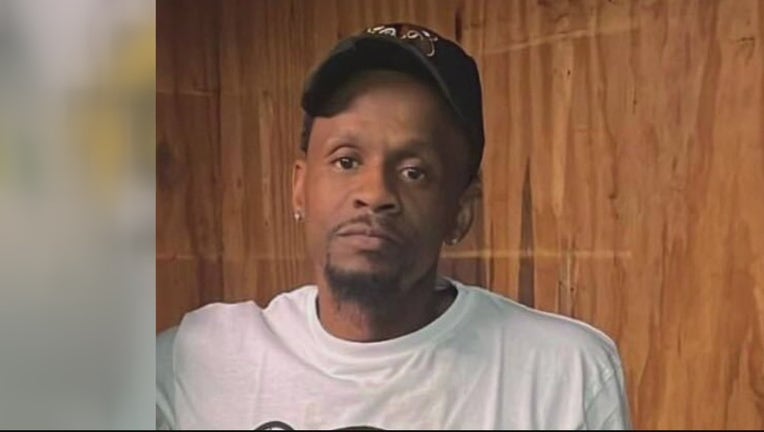 YPSILANTI TOWNSHIP, Mich. (FOX 2) - Three people are in custody in connection with the murder of Terrill Smith in Ypsilanti Township last week.

Smith, 46, was sitting outside a West Willow home on Facebook live June 28, when suddenly gunfire started. Washtenaw County Sheriff's deputies received calls about a man lying on the ground and shots fired.

Deputies found Smith, who was taken to a hospital, where he died.

Authorities said arrests were made Friday.

A 24-year-old Ypsilanti man was arrested in Georgia. He is being transported back to Michigan, and his charges are pending, so he hasn't been identified.

Martita Bonner, 41, of Ypsilanti Township, is charged with conspiracy to commit homicide/open murder. She was given a $1 million bond.

Jermia Castion, 25, of Ypsilanti, was charged with conspiracy to commit homicide/open murder. Her bond was also set at $1 million.

Both Bonner and Casiton are in the Washtenaw County Jail.

An Ypsilanti man was shot and killed while live on Facebook on Tuesday and his mom said the shooters were mad about something he said online.