STERLING HEIGHTS, Mich. (FOX 2) - A Utica bus driver is accused of driving under the influence after police said he crashed a bus full of students into a street sign Tuesday afternoon.

According to police, around 4 p.m., police were called to eastbound Hall Road near Schoenherr Road in Sterling Heights to the accident involving the school bus.

Police said the bus had between 30 and 40 students from Henry Ford II High School when it went off the road and hit a street sign. None of the students were hurt in the crash.

As police investigated, they said there was a strong odor of alcohol coming from the bus driver, and she blew a .10 on a preliminary breath test.

She was immediately arrested without incident and taken to the Sterling Heights Police Department for processing.

The driver's name was not released as she has not been arraigned on the charges. 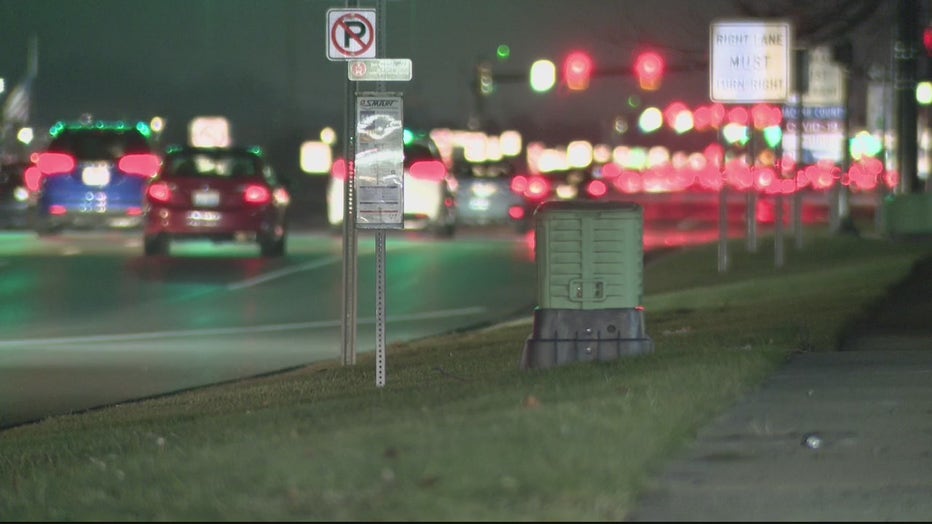