A man in his 40s suffered a gunshot wound to his finger after exchanging gunfire with someone who drove to his home. The suspect was later arrested.

DETROIT (FOX 2) - Detroit police are searching for a former officer believed to have been involved in an altercation with a suspect who was later arrested after shooting up a home in the city.

The suspect was caught on home video on two separate occasions firing into a home on Ferguson Road, near the Southfield Freeway on June 30 in Detroit.

"We had an individual terrorizing one of the neighborhoods in our city," said Asst. Chief Charles Fitzgerald.

Police said the info they released Friday was preliminary and may change as the investigation continues. According to police, the male suspect first approached the home in the 15300 block of Ferguson at around 11:15 a.m. and fired shots inside. 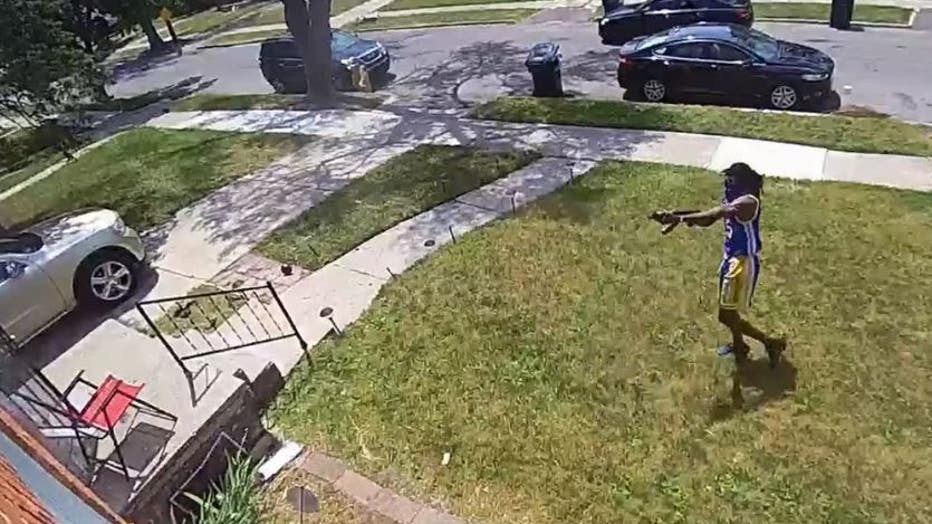 A man was arrested after he shot up a Detroit home twice.

The suspect then returned a second time around 2:28 p.m. where he and a man inside the home exchanged gunfire. Video shows the suspect jumping around the home, firing toward the front entrance.

The victim in his 40s was shot in the finger, police said. He was taken to a nearby hospital and is listed in stable condition. There were eight people in the home at the time of the shooting - five adults and three kids.

Detroit police arrested the suspect the same evening in the area of W. Chicago and Schaefer Highway after a foot pursuit. He was taken into custody after tips from the community, police said.

Fitzgerald said there appeared to be some kind of struggle between the Hodo and the suspect, who are neighbors. The former police officer's whereabouts are unknown and police are concerned about his safety.

Hodo was with DPD for eight years and left the force in 2013. 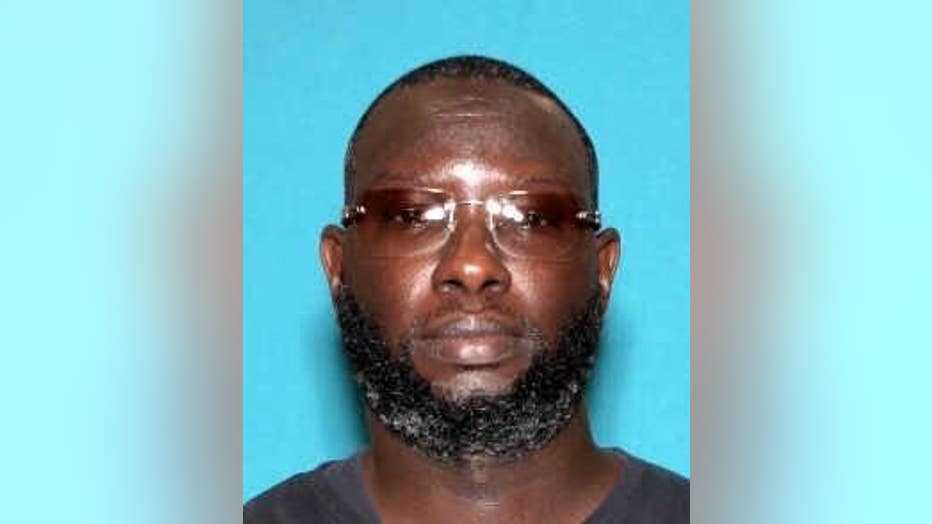 They asked if anyone in the community has seen him to call police.