DETROIT (FOX 2) - Detroit police detectives are working to find the person who fired shots into a house hitting a 15-year-old boy, in a front bedroom with two other kids.

On Tuesday night DPD released video of a vehicle of interest suspected to be driven by the shooter (see above). The type of sedan is difficult to make out and the color of the car which appears to be darkly colored, either gray or black.

Investigators say the gunman blindly shot into a home full of people hitting the teen, who was there for a sleepover.

"Today has not been a good day for our department, knowing there is a 15-year-old in the hospital in critical condition," said Rudy Harper, 2nd deputy chief. "The family could use all the prayers, they need a miracle right now."

Around 1:30 Tuesday morning shots rang out, at least 13 hitting a home off Stahelin near Seven Mile and the Southfield freeway.

"We're sort of used to hearing gunshots around here especially up on Seven Mile," said a neighbor.

But they’re not used to hearing the victim, just an innocent teen.

Neighbors are on edge until an arrest is made.

"They will do it again, they don’t care," said a neighbor.

Detroit police don’t believe this was a random shooting and say, the child was not the intended target. But motive is still unanswered as of Tuesday.

Detroit police don’t believe this was a random shooting and say, the child was not the intended target. But the motive is still unanswered as of Tuesday.

"Our detectives are canvassing the area looking for any video of the incident," Harper said. "And our detectives will be doing everything to put this to a close."

Crime Stoppers – quickly upped the reward to $5,000 for information leading to an arrest in the case. Detroit police is leaning on the community, to call 1-800-SPEAK-UP. 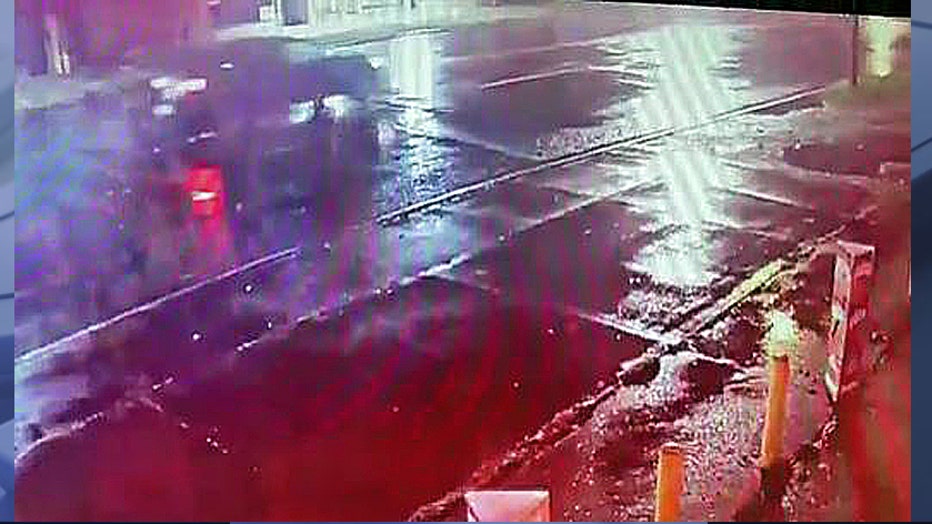