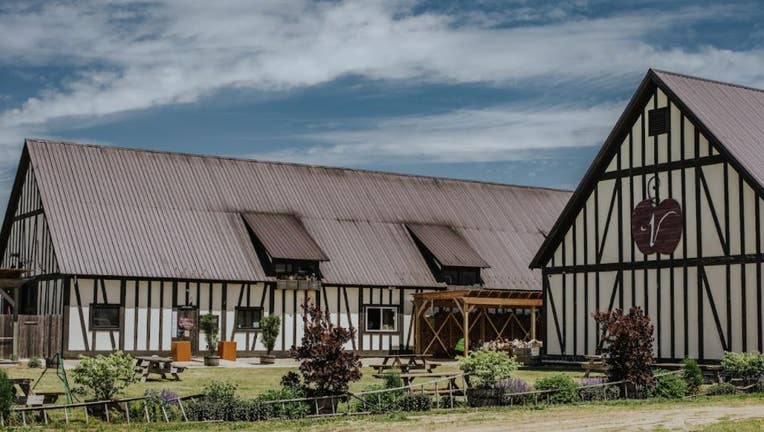 Virtue is a solar-powered farm. Two hundred solar panels provide more than half of Virtue's electricity.

Also, Virtue takes sustainability a step further – the cider is stored underground so power doesn't need to be used to cool it. 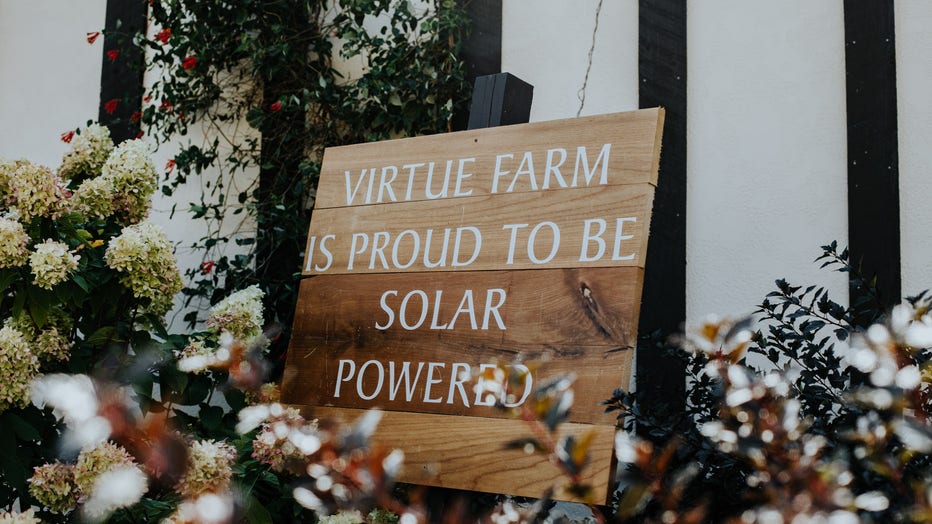 Hall said that while solar panels and digging out the cellars cost the farm money upfront, doing so just makes sense.

"The world is in crisis and we’re trying to do not just our part as far as energy uses, but hopefully lead by example a little bit," he said.

He believes that many of Virtue's customers think that sustainability is important and support the farm's efforts.

Virtue is even using a new cider to raise money to support solar power nonprofits. Solar Hop, a dry cider made with just apples and hops, will become part of the core ciders when it is released Nov. 15. For every pint of Solar Hop sold, $1 will be donated to charities.

In addition to being sustainable, Virtue is also focused on Michigan. It incorporates Michigan-grown fruits into its beverages.

And there's going to be even more ciders and chances to use local fruits thanks to a new barrelhouse that was recently completed.

"We’ve got some french oak in there, we’ve got some bourbon barrels in there, and we’ve got some other stuff on order that will allow us to do a lot more experiential products and projects that we had to pass up a little bit in the past few years because we were just trying to keep up with demand," Hall said.

Hall said cidermakers at Virtue have been playing around with different fruits, including cherries, raspberries, peaches, pears, and wine grapes, as they experiment with techniques and work to fill the barrelhouse with more barrels.

Hall said that guests who visit the farm can expect to see "a lot of different ciders that they didn’t expect" and "lots of variety of ciders that really present themselves more like fine wine in many cases than what they may think of from a six-pack of cider."

This year, Virtue released more than two dozen ciders and took home 10 medals from the Great Lakes International Cider & Perry Competition. For Hall, the recognition is great but the real success lies in Virtue's cidermakers being happy with their creations.

Virtue recently decided to increase how many people can try its experimental ciders.

The farm has always offered small-batch ciders that can't be purchased in stores, but it required a trip to Fennville. Now, you can get these unique ciders, such as The Mitten, a bourbon barrel-aged cider, delivered to your door.

The Cider Society includes four bottles of small-batch ciders four times a year. Each shipment is $90. In addition to the bottles of cider, each box includes a $25 gift card to use at the farm, 10% off and free shipping on online orders, and member-only perks, such as access to early releases, food and cider pairings, tours, and more.

A visit to Virtue

Virtue features an outdoor area that can be used all year long, allowing guests to enjoy ciders and a new food menu no matter the weather. 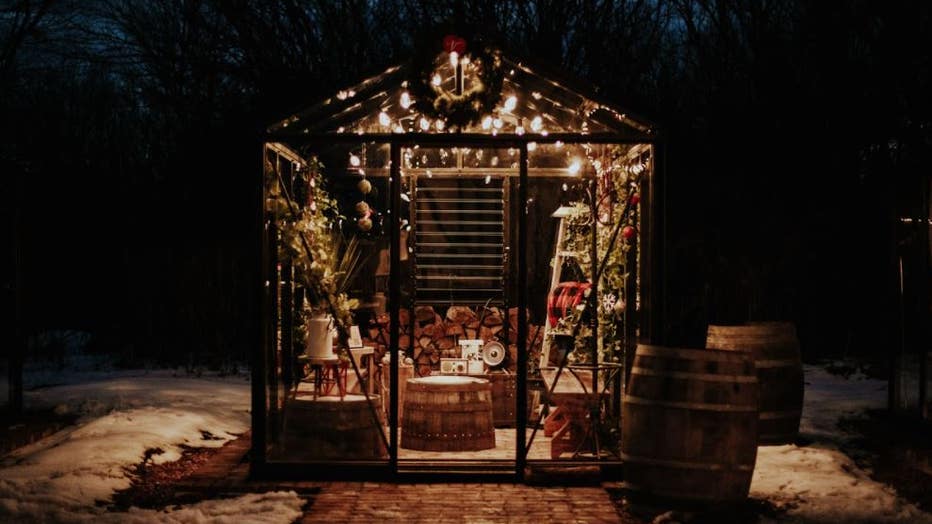 The farm also hosts a number of events and live music performances, such as Apple Fest on Saturday, Sept. 25.

Being in west Michigan, surrounded by so many other local craft beverage makers, enhances the experience, both for the cidermakers at Virtue and people who visit the farm.

"It’s great having a local community that, No. 1 for us, to learn from and enjoy with," Hall said. "It’s also a real highlight for the customer."

He said Virtue workers meet with workers from neighboring winery, Modales Wines, to discuss what they are doing and sample ciders and wines.

In addition to the winery right next door, numerous other wineries and craft breweries are close by, making the area a prime destination.

"Come for Virtue but stay for all our neighbors as well," Hall said. "There’s a lot more reason to come to Fennville than just Virtue, and there’s reason to stay."