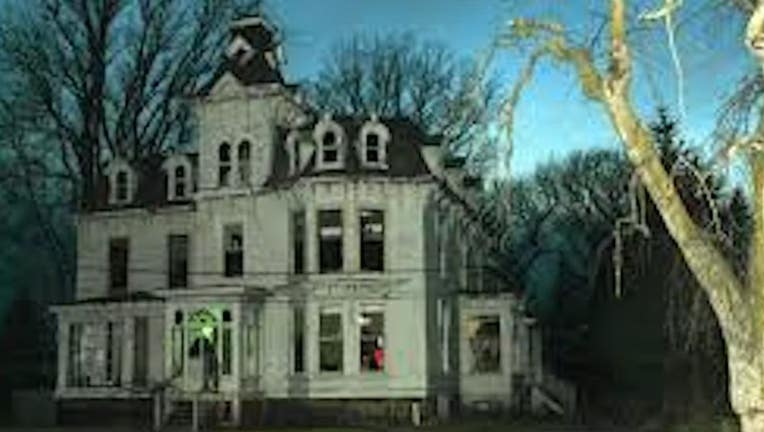 Ghost hunts with Unknown Paranormal of Detroit and psychic medium Brandy Marie are planned for Sept. 24 and Oct. 8. Proceeds from the hunts will help the new owners restore the house.

The house in Brown City was built in 1876. It's named for the Scottish immigrant who built the Victorian home, John G. Bruce.

It has served as both a home and a funeral parlor and has been the place of death for several of its owners. Ghost stories in the house followed these deaths.

Some reported experiences include shadows of people seen looking out of windows, human shapes in windows, lights turning on and off, and objects moving.