Authorities released surveillance video of the 29-year-old suspect getting into a white Chevrolet Equinox immediately after the shooting.

FOX 2 - A wanted fugitive from Pontiac is on the run, accused of murdering a man outside a liquor store on Halloween night. Now federal investigators are offering a cash reward for information leading to an arrest.

Troy Santos is wanted for first-degree murder and is considered armed and dangerous.

"The homicide occurred on Halloween night at Lions Food Market in Pontiac Michigan," said Supervisory Deputy Aaron Garcia, US Marshals. "It is still unclear to investigators what actually ensued, why he pulled out a gun and killed a man. He was friends with the person, the deceased at the time."

A 39-year-old man named Frederick Betty was shot in the back and died several hours later at an area hospital. Another man who was with him, was shot in the foot and survived.

"People are coming in and out of a grocery store, this is the last thing they’re thinking about. It’s very brazen and it shows his mindset," Garcia said.

Authorities released surveillance video of the 29-year-old suspect getting into a white Chevrolet Equinox immediately after the shooting. 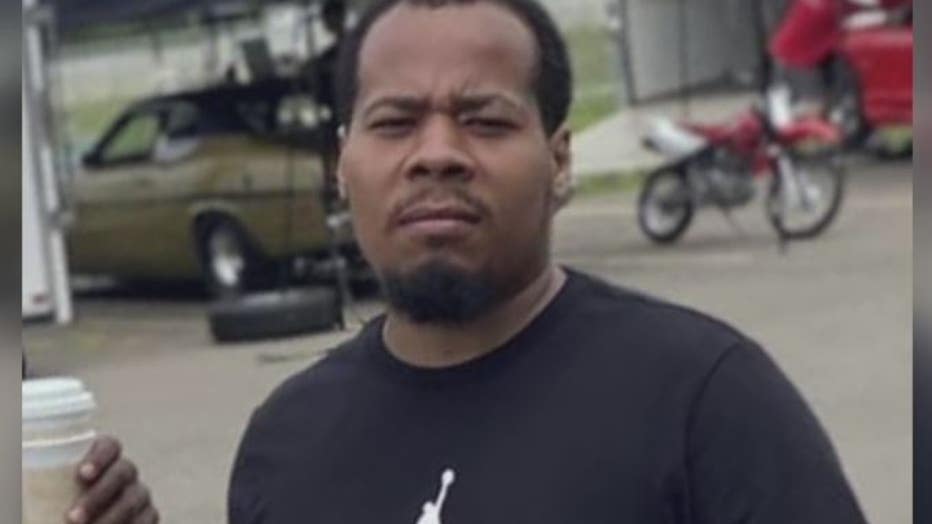 "Troy Santos is well familiar with the Oakland County Sheriff's (Office) and he does have a criminal history - multiple arrests for burglary, larceny, robbery, narcotics," Garcia added.

Investigators had reason to believe Santos was in Georgia but they’re now confident he’s back in Michigan, focusing their efforts in Detroit and Pontiac.

"He’s proven to be very good at hiding and evading capture," Garcia said. "However his left arm, his sleeve, is covered in tattoos, Distinctive tattoos of a star, lettering with an ‘A’, lettering with writing, tattoos on his hand and wrist." 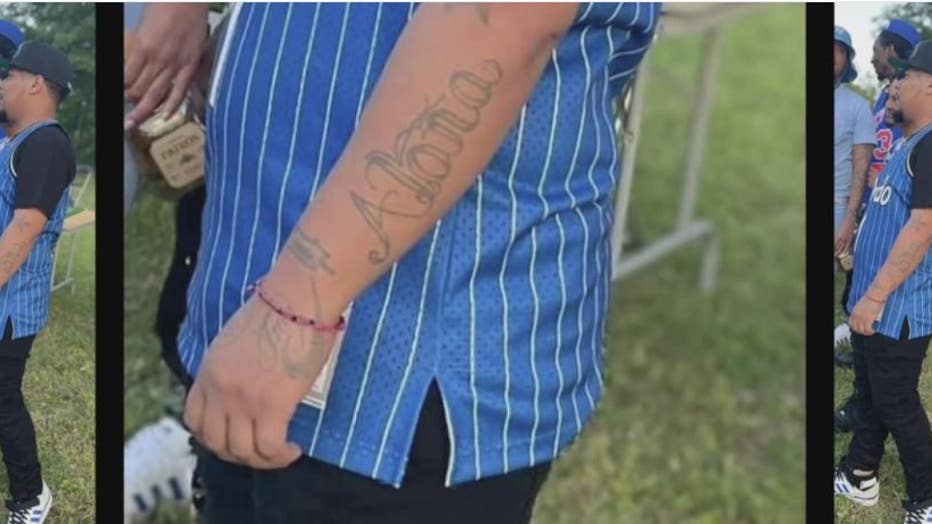 If you know anything about Troy Santos’ whereabouts please call Crime Stoppers at 1-800-SPEAK-UP. You may also help by calling the U.S. Marshals Service Communications Center at 1-800-336-0102, or submit a tip using USMS Tips.