WARREN, Mich. (FOX 2) - Warren councilman Eddie Kabacinski has spent two times in jail – in just as many years after being elected.

Kabacinski has been charged now with three misdemeanors, plus another run-in with the law last month in his own city.

"We are concerned, he hasn't been elected two years yet," said Council President Patrick Green.

Green says there is not much they can do to get rid of the erratic and troubled councilman.

Saturday in Utica near Hall and Schoenner at a Trump rally. where Kabacinkki - a die-hard supporter - was apparently selling Trump goods without a license.

He was arrested for it and charged for violating a city ordinance.

"We are disappointed and it doesn't reflect the good people of Warren," Green said.

This isn’t the first time the councilman has been in trouble. A year ago in October, a bizarre scene played out also at a Trump rally where he was charged with impersonating a police officer. 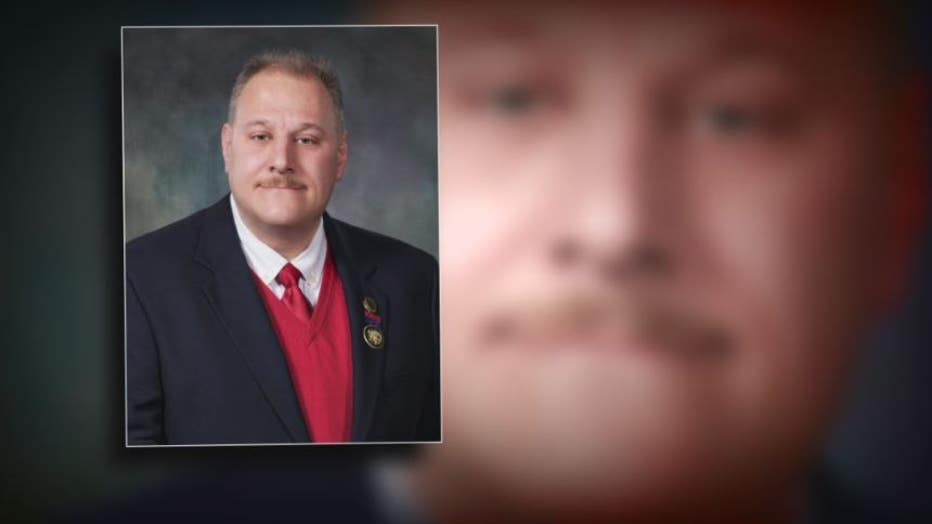 Kabancinski – a former military police officer – chased down a woman - and used the handcuffs he apparently always carries - to do citizen's arrest on a woman putting Black Lives Matter stickers on Trump signs, in Eastpointe.

When he came at her with the handcuffs – she shot silly string at him. He’s still fighting those charges.

The erratic behavior played out – during a recent council meeting when they had to postpone important decision-making…because he was on an unrelated rant.

The people of Warren can recall Kabacinski…or wait another two years to vote him out of his seat.

FOX 2 reached out to Kabacinksi – he did not get back with us in time for this story.