“My number one priority out of this, I just want Mr. and Mrs. Hall, I want them to forgive me, judge," he said. "I am extremely regretful of what I did.”

The 24-year-old Warren man was arraigned on nine counts - eight of them felonies. The charges include ethnic intimidation, weapons charges and malicious destruction of property for terrorizing Candace and Eddie Hall - admittedly, over a Black Lives Matter sign.

“The words terrorist, Black Lives Matter not welcome, get the (expletive) out and a swastika was drawn on Hall's F150 with a black marker,” testified a Warren police detective.

And that’s not all, Frederick also admits to firing gunshots at the Halls' car and home on Tallman Avenue and throwing a rock through their window. 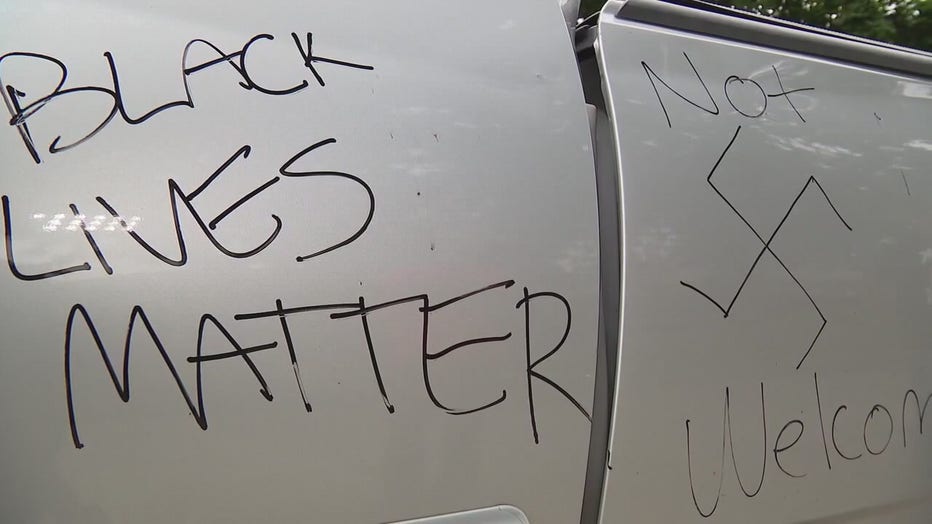 The Hall family lived in so much fear, they were forced to stay in a hotel for weeks. But Tuesday, after an aggressive investigation by Warren police with help from the FBI, Warren detectives say they received a very credible tip.

"The subject reported that Michael Frederick had confessed to committing the offenses with a firearm that belonged to his father's girlfriend.” said the detective.

Warren police say Frederick works at a meat market and lives with his parents. Cops searched his parents' home this week and found clothing, shoes, and a mask that was used. But they say his father disassembled the gun and got rid of it. 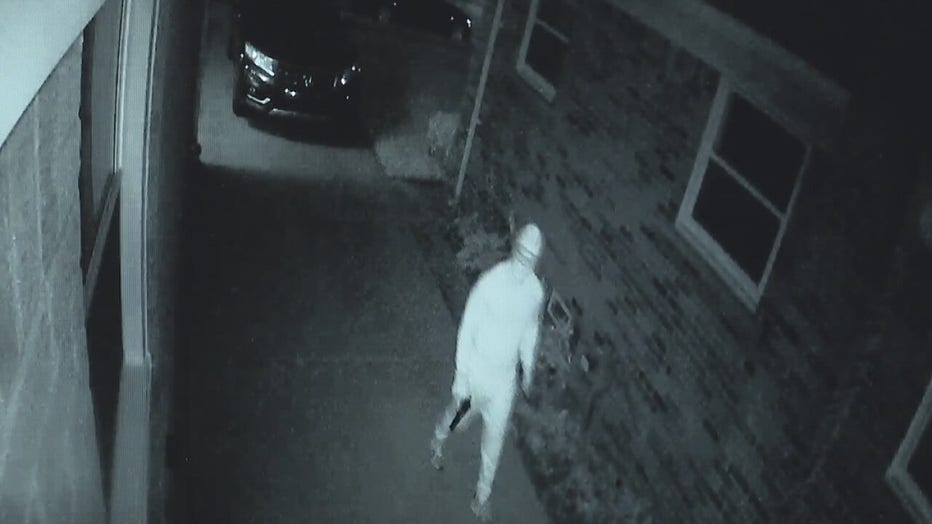 The 24-year-old confessed to police and then again, apologizing in court Thursday.

“This wasn’t about the color of anyone’s skin," Frederick said.

But sources say Frederick only began showing remorse after learning the Halls are both Army veterans.

He’s also admitted to breaking a window and spray painting the word “pedophile” all over another neighbors garage who had Joe Biden signs in his yard. Felony charges are expected soon in that case. 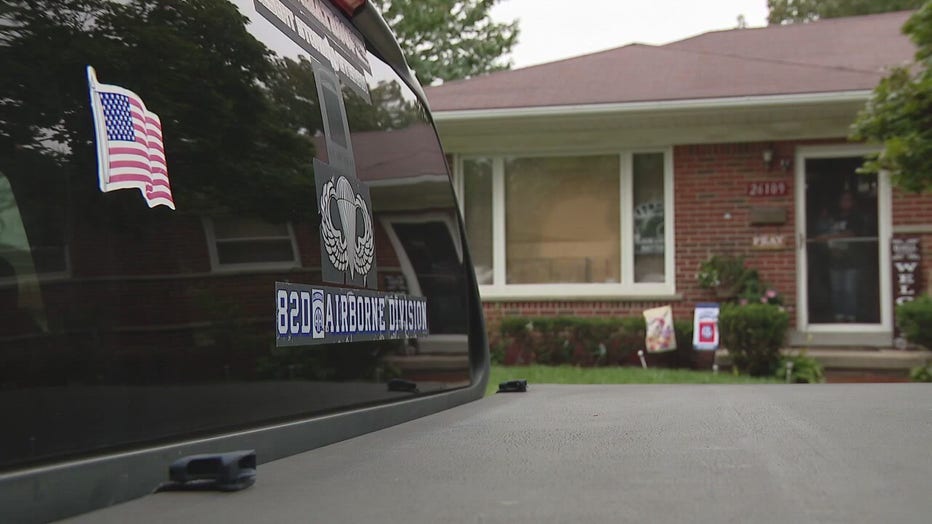 "Using violence, whether motivated by race or politics or any hatred or acrimony - I don’t care. That’s not what America is about," the judge said. "Think what you wanna think, believe what you wanna believe, but if you expect people to respect your opinion, do the same for others.” 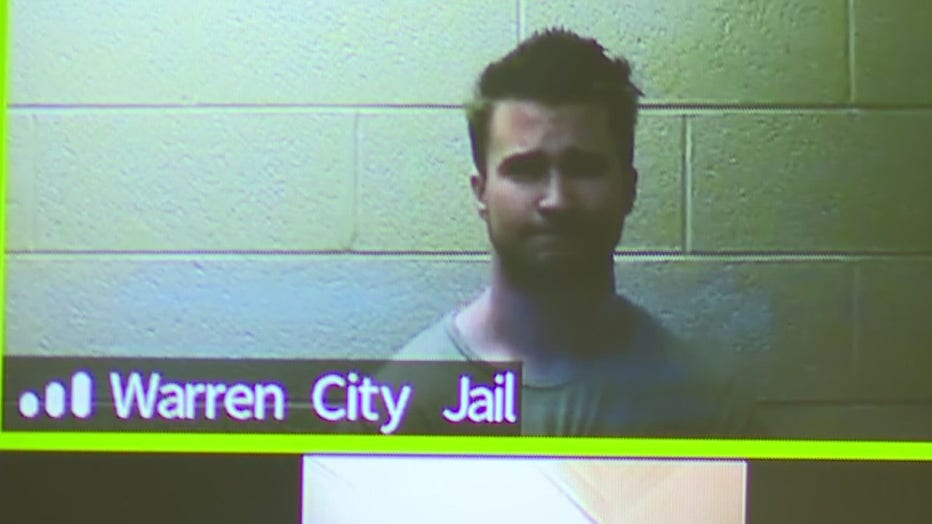