WARREN, Mich. (FOX 2) - Warren Police have released pictures of five women they believe are linked to the shooting death of a woman after a party last week.

According to police, 26-year-old Johnice Clark was shot to death around 9::30 Saturday night after leaving a party near Masonic and Schoenherr. Police said Clark and a friend left the party when they realized they were being chased by another car.

That's when someone shot out of the car and hit Clark.

Warren police are seeking information about any of the five women identified as 'persons of interest' and are offering $3,000 cash reward for information leading to an arrest of the suspect responsible. 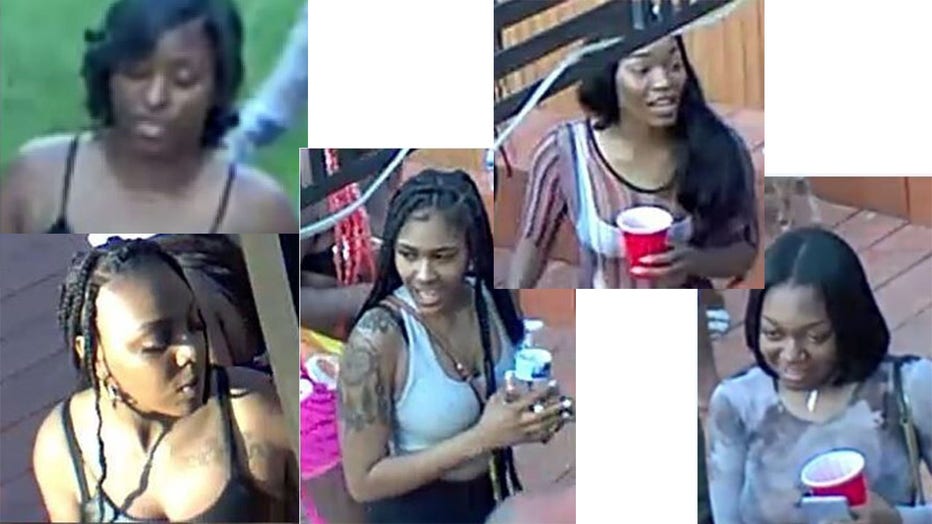 Warren Police released five photos of potential suspects wanted for the shooting death of a woman after a party on Saturday, June 5.