The decision to no longer pursue charges against sex workers is meant to encourage those that do work in the industry to report adjacent crimes like human trafficking and sexual and physical assault, which often go unreported due to victims' fears of being prosecuted themselves.

Eli Savet said that if sex workers are raped, or if human trafficking or minors involved, his office wants to know and the sex worker will not be punished.

It's the latest in a progressive policy push by Prosecutor Eli Savit, who has also eliminated the cash bail system and says his department will no longer pursue drug cases involving marijuana or psychedelic plants. 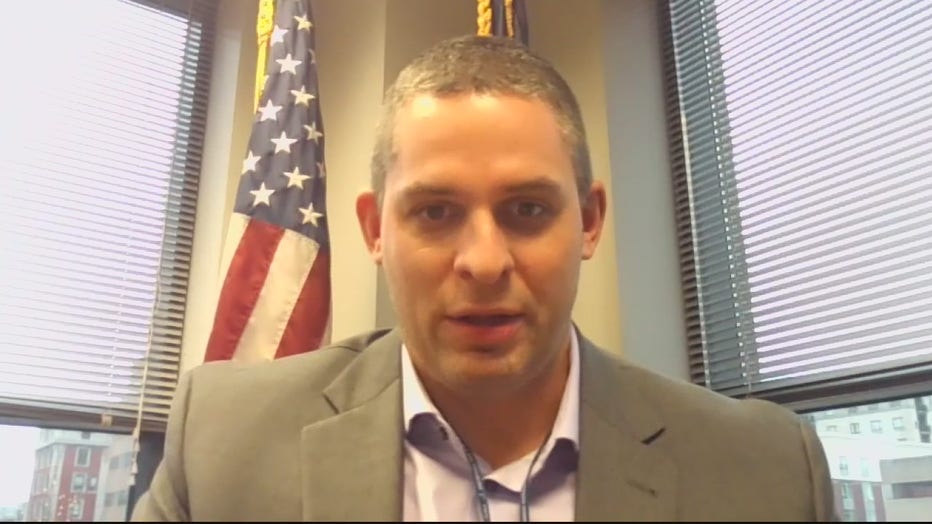 Savit referenced data and recommendations in research papers published by The Lancet that show criminally charging workers in the sex industry leads to under-reporting of crimes that often come with the job.

Savit first made waves as Washtenaw County's top cop when shortly after entering office, he announced his department would eliminate the cash bail system, which "treats people differently based on how much money you have in your bank account," he told FOX 2 last week.

The reforms don't come without conditions, however. People may need to wear GPS tethers, undergo drug testing, or be put on house arrest.