WATERFORD, Mich. (FOX 2) - A Waterford man didn't give his name but did share a sad story of his dogs getting shot.

"It's pretty sad when someone goes around shooting dogs man," he said. "Shadow got hit in the chest here. She took it right in the chest from a  9mm."

Search is on for who randomly shot two dogs in Waterford

A Waterford man didn't give his name, but did share a sad story of his dogs getting shot.

Shadow, an energetic Labrador, is back to her old self - but the little Pomeranian, isn't.

"The bullet went in here, hit her skull, bounced out, and then hit the garage," he said.

They were in his yard Monday evening in Waterford near Elizabeth Lake and Crescent Lake roads.

All three of his pups ran out, barking. Shadow was shot once, Candii twice. 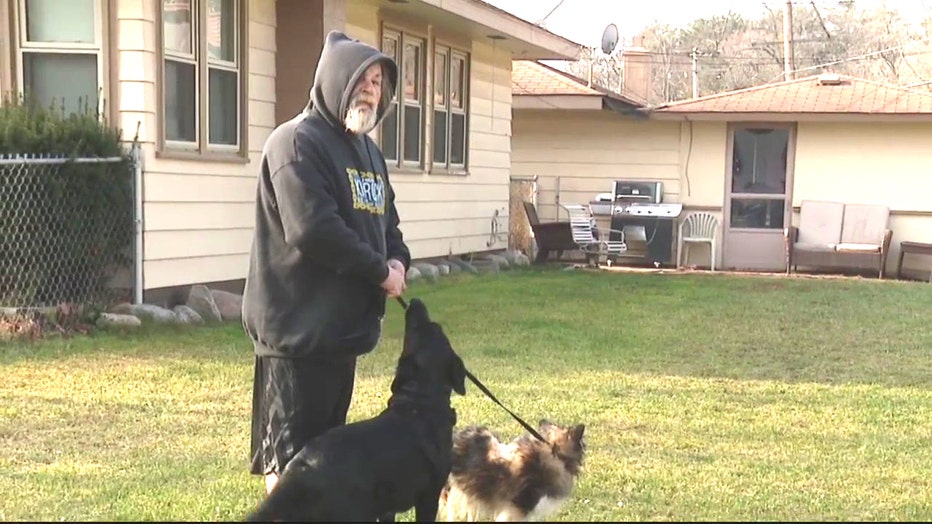 Waterford police tell FOX 2 - there are no formal complaints about the dogs with the department or at animal control. They don't believe it was a neighbor dispute.

It actually has neighbors scared.

"Who would just pull up and shoot a dog," said Jessica Berry, a neighbor.

Berry and her parents live a yard away - with two dogs of her own.

"It could have come straight across over here," she said.

It's a dog neighborhood, after all, she says, adding the shooter has to be an outsider.

"I have major beef with this and I'm going to let them know if you have beef with me, don't come with a gun, and stay out of our neighborhood," she said.

A lot of people in the neighborhood have security cameras. Police say they're working to gather that evidence and the heartless person that did this.