WAYNE, Mich. (FOX 2) - Former Wayne city councilman Christopher Sanders was charged this week with planting a starter pistol and fake drugs in a city employee's car and then calling 911 to report a fake road rage incident.

According to Wayne County Prosecutor Kym Worthy, the 51-year-old Sanders and another man, 28-year-old Jimmy Chandler, were both charged with planting a starter pistol and fake drugs in the employee's car.

A former Wayne City Councilmember was charged Tuesday with planting drugs and a gun in the car of a city employee three years ago.

Worthy said it happened on October 16, 2017, when Sanders paid Chandler to break into the car of a female employee of the city of Wayne and put a starter pistol and fake drugs in her car.

When the woman left her office parking lot, Chandler called 911 to report a false road rage incident and identified her vehicle, Worthy said.

Police never stopped her car but the victim found the pistol and suspected drugs in her glovebox and then called Wayne Police to report it.

According to attorney, Scott Ruark, Sanders was still a councilman at the time.

Michigan State Police investigated but it took some time to make the arrest and state police say most of the case was developing probable cause and evidence...

"Through my representation and working with a private investigator the case was then reopened," Ruark said.

Records show Sanders has quite a criminal past in 2006. He was accused of selling fake IDs and selling alcohol to minors and in 2013 case was dismissed where he was accused of larceny, two counts of embezzlement - including embezzling from a charity or non-profit, forgery, uttering and publishing and identity theft.

So how did he get on the council?

"He ran unopposed, I believe that's how he got on. He attempted to run for mayor and we had him removed."

As for Chandler, records show he pleaded no contest to domestic violence in the city of Wayne in 2015 and sat in jail for 31 days. 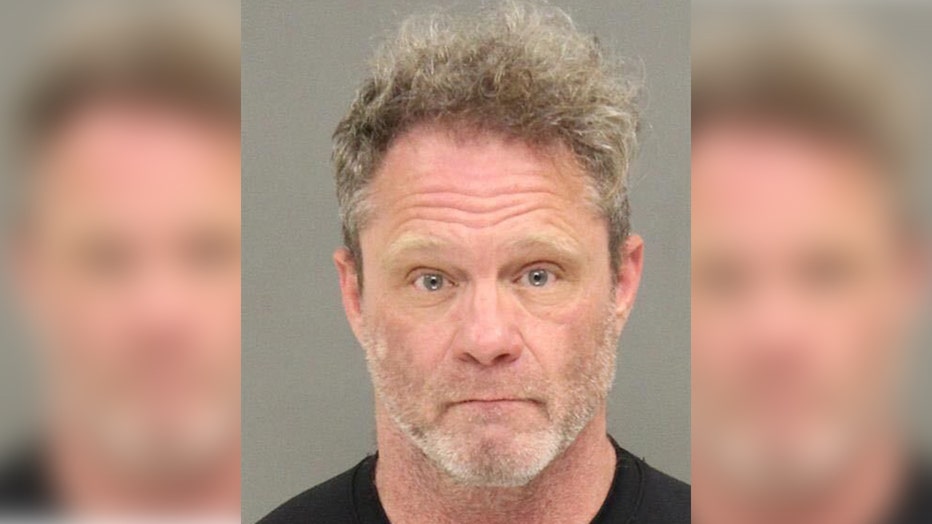 Former Wayne city councilman Christopher Sanders is accused of planting fake drugs and a starter pistol in the car of a city employee in 2017.