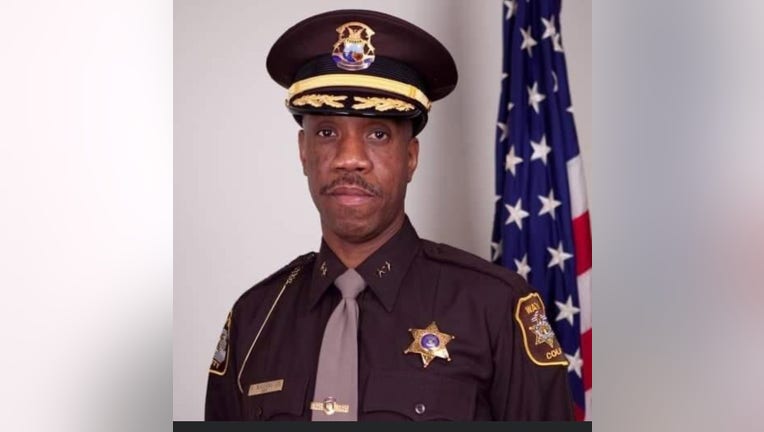 DETROIT, Mich. - Wayne County has announced that Deputy Chief Raphael Washington has been named the new sheriff of the law enforcement agency.

The announcement follows the death of Benny Napoleon, who had been re-elected as sheriff during the November election shortly before he died of COVID-19 last month.

"Wayne County made a strong decision today to elevate Chief Deputy Ray Washington to fill Benny Napoleon's unexpired term as Wayne County Sheriff. Benny understood that policing required diligence, professionalism and compassion as we navigate some very serious economic and societal pressures. Ray will bring continuity, integrity and an understanding of community public service to this crucial role. The UAW congratulates Ray Washington on his appointment as Wayne County Sheriff."

State law requires that in the event of a sheriff vacancy, the position must be filled within 15 days. A panel that had convened on the issue earlier January had requested a time extension on approving a candidate.

A judge denied that request.