Police believe there may be even more victims of Beata Tarnawska who is accused of stealing for years from some of her clients and is facing multiple felonies.

WEST BLOOMFIELD, Mich. (FOX 2) - Police in West Bloomfield said a 39-year-old housekeeper was arrested after stealing more than $500,000 in luxury items from her clients over the past four months.

According to authorities, the investigation started in mid-October 2021 and is connected to at least 20 different items that were stolen from homes throughout southeast Michigan.

Beata Tarnawska, 39, allegedly admitted to a homeowner that she stole a luxury watch. When police searched Tarnawska's West Bloomfield home, they recovered several other items that are believed to have been stolen by the housekeeper.

At least 20 victims were linked to the items, which include cash, coins, luxury watches, and jewelry. Police said they were all taken from private hoes throughout Oakland County are valued at more than $571,000.

Police believe there are other victims and ask anyone who worked with Tarnawska to call detectives at  (248) 975-8960. 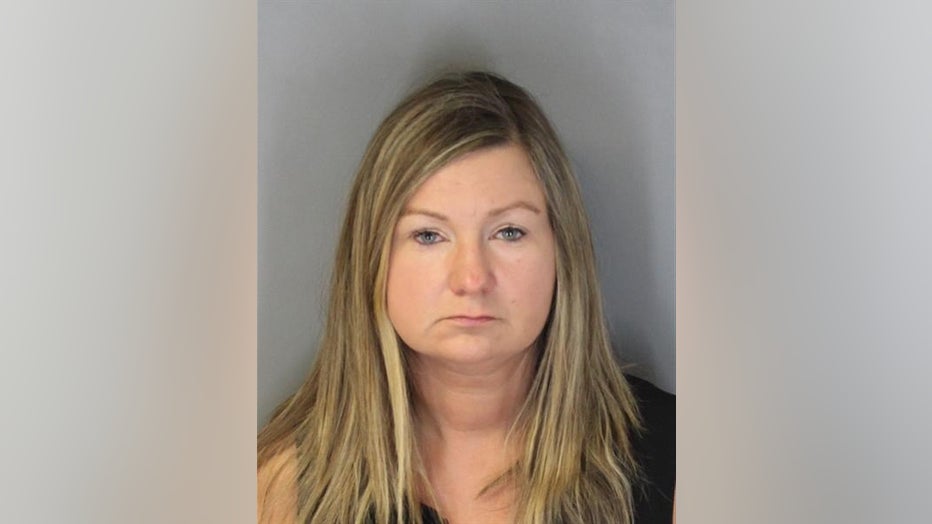 Beata Tarnawska, 39, is charged with stealing from several items worth more than $500,000 while working as a housekeeper in Oakland County.

Tarnawska has been charged with nine different crimes of larceny is being held on a $50,000 bond.