A dangerous incident involving the Detroit police helicopter could have been much worse last summer during a BLM protest.

A federal criminal complaint says someone pointed a green-colored laser at a Detroit police helicopter, temporarily blinding the crew for seven seconds. An investigation revealed that person was 32-year-old Michael Hurd of Fennville, who was supposed to be helping people on the ground as a street medic.

Hurd is now facing up to five years in federal prison.

"It shines in the aircrew compartment it will ricochet around, hits you in the eyes, and it may knock out your vision for a while, a lot of studies been done this," said Richard Shedlock. 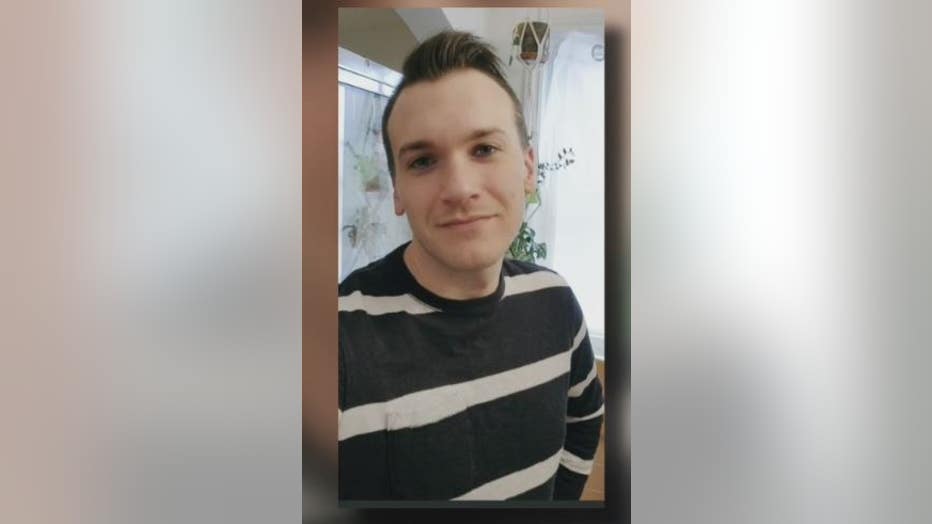 Shedlock, a retired Navy pilot, who is now a commercial pilot, shared some insight about what it's like. Throughout his career, he's been blinded twice by a laser beam. 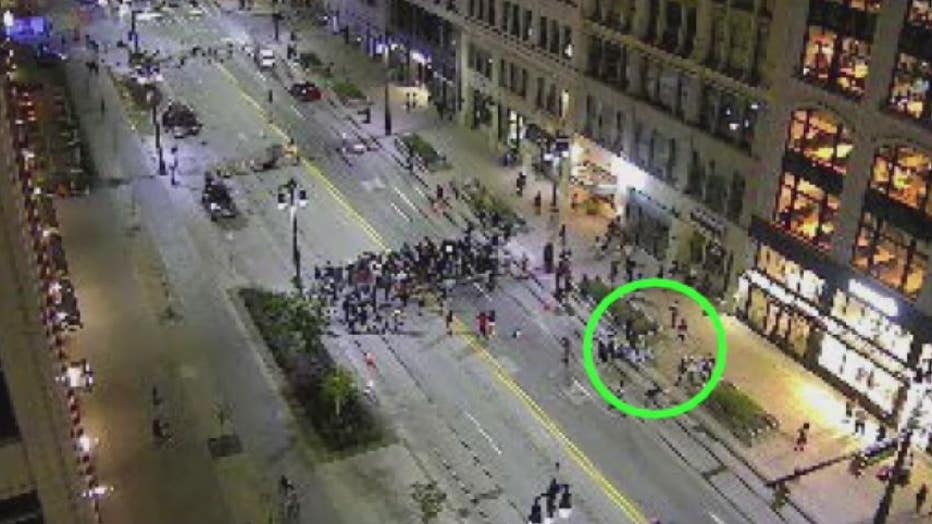 "The first thing we do is mark where we are on the GPS and then we contact the controllers," he said. "And then the controllers put it out to law enforcement. They'll actually go out and find who's doing it. In several cases they find it. Don't make a joke turn into jail time."

According to the complaint, the Detroit Police Department and the FBI Violent Crimes Task Force used surveillance footage from the air, ground, nearby buses, and an officer's body camera to identify Hurd.

Released images point to exactly where the suspect was at the time and even show him reaching for the laser pointer.

A month later, Hurd tweeted a picture from the night of the protest and during that struggle with police, surveillance video showed what appeared to be a laser pointer fall to the ground. 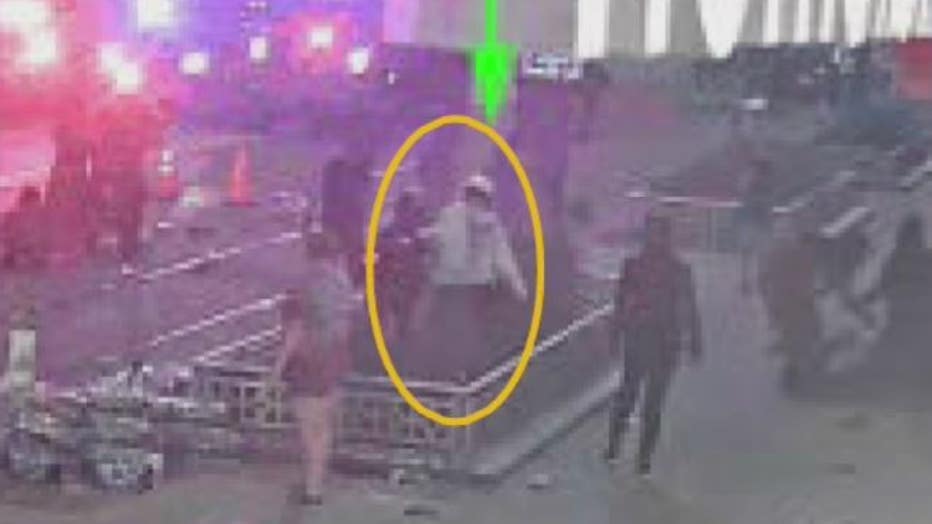 FOX 2 spoke to Hurd's attorney who said if it is determined that his client or anyone else is responsible for it, it was in response to the excessive force he believes Detroit police used in the air and on the ground.