Nearly two years ago, a Detroit 911 dispatcher was killed in a wrong-way crash on the Lodge. Now, the prosecutor said they have enough evidence to charge the man allegedly responsible.

DETROIT (FOX 2) - A Westland man has been charged with the death of a Detroit 911 dispatcher after prosecutors said he drove the wrong way on the Lodge and killed her in December of 2019.

Dale Good, 42, was arraigned on second-degree murder, reckless driving causing death, and OWI causing death for the December 2019 crash that killed Vanessa Simmons. Good was ordered held on a $50,000 bond/10% and will be due back in cour ton Nov. 24.

Simmons died in December of 2019 when her BMW was hit by a pickup truck driving the wrong way on the Lodge/M10 near I-75. According to MSP reports at the time, the driver blew a .22 BAC after the crash. That's more than three times the legal limit.

Simmons worked as a 911 operator for the city of Detroit and her family hired Geoffrey Fieger in January of 2021.

Calling it an ‘open and shut case’, Fieger told FOX 2 that he's never seen charges take so long to be filed in four decades as an attorney.

"It is super drunk under the statute," Fieger said. "Why he has been released, not charged, it's beyond me."

According to police reports the suspect was questioned in the hospital and when asked if he was drinking he told the trooper, "Of course I did."

Police also say there is a security video from the casino of the crash.

In January, MSP said the case was handed over to the Wayne County Prosecutor in February of 2020, three months after Simmons died.

The Wayne County Prosecutor's Office said that when the warrant request was initially presented from MSP, they failed to follow the intake protocol and it was missing key information. In March of 2020, when more information was received, the pandemic caused a moratorium on not in custody cases.

Last year, the prosecutor’s office also requested MSP find more witnesses and it took until October of this year that the prosecutor determined there was sufficient evidence that lead to Friday’s arraignment 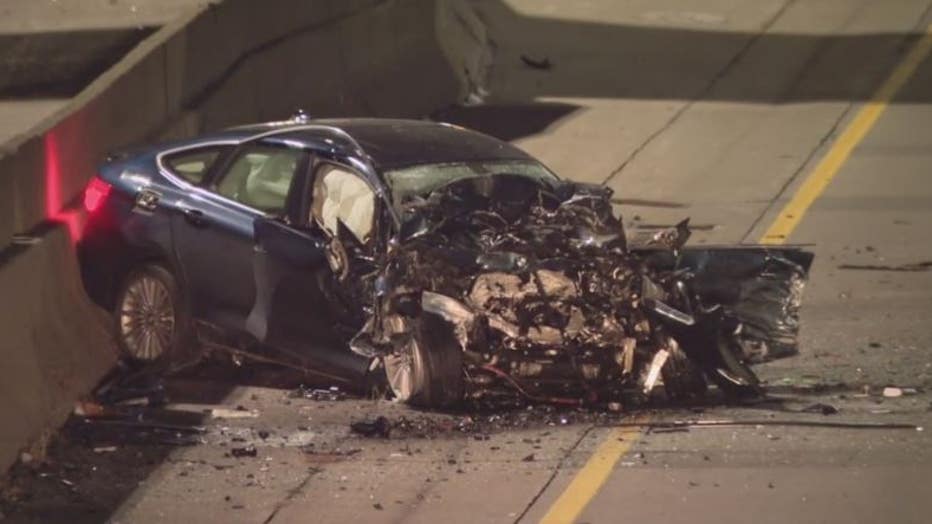