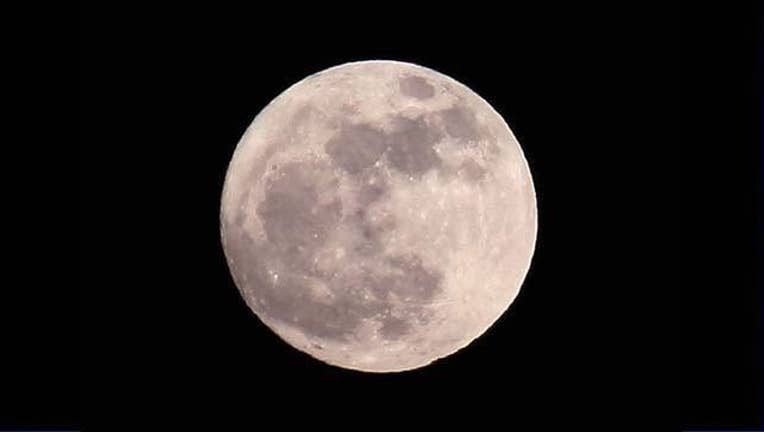 (WJBK) - Did you know the term "Blue Moon" as we use it was actually a mistake by an astronomer in the 1940s?

James Hugh Pruett mistakenly wrote in Sky and Telescope magazine that the second full moon in a month is called a "Blue Moon". It actually isn't.

Technically, a "Blue Moon" is the third full moon in a season that has four full moons.

Well, that's exactly why most people just use it to describe the second full moon in one month. Easier to understand ... so it stuck.

We typically see a "Blue Moon" every three years, thanks to the lunar cycle. The last time we saw one was September 2012 and interestingly enough, the next time we will see one is 2018 ... when there will be two in a three month period!