Now that Michigan Gov. Gretchen Whitmer and Robert Gordon have dropped a confidentiality clause, Republicans want to ask him questions about what led to his departure from his role as health director.

LANSING, Mich. - Gov. Gretchen Whitmer and her former health director have dropped a clause in a $155,000 severance package that made the details behind Robert Gordon's resignation confidential.

The change comes after the deal received criticism from lawmakers and other public officials.

Gordon first announced his resignation on Twitter on Jan. 22. The abrupt exit by the health director raised eyebrows before follow-up media reports noted the director was paid a hefty sum.

It was unclear why Gordon left and both parties involved in the settlement weren't allowed to discuss the reasons. However, the current head of the health department, Elizabeth Hertel, has said that Gordon may have had a difference in opinions with Whitmer over the epidemic orders delivered by MDHHS.

On Thursday, the parties agreed Wednesday to waive the confidentiality provision "in the interest of greater transparency," Whitmer spokesman Bobby Leddy said. 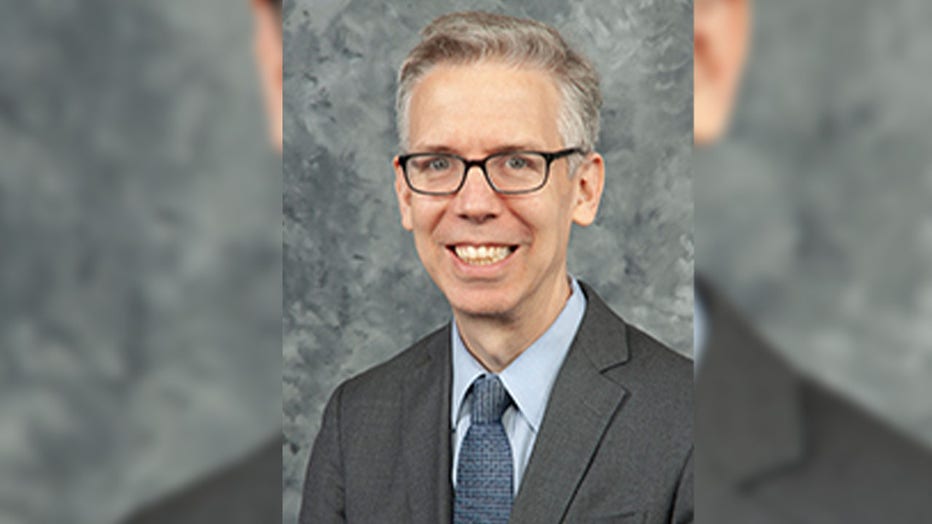 The Democratic governor, whom Republican lawmakers have criticized over the Gordon deal and one for the former Unemployment Insurance Agency head, last week set policies regarding severance agreements. Her directive says Michigan's executive branch cannot agree to deny the existence of a deal or withhold its details, but it allows non-disclosure or confidentiality clauses related to an "employment decision or dispute, including but not limited to the circumstances of the departure."

GOP lawmakers want to question Gordon about his departure.

"A lot of these decisions are not based on science and data. They're based on politics and one way we can get to the bottom of that is by asking Robert Gordon more questions about his time at the department and what led to his departure. What type of disagreements potentially led to that?" said Rep. Matt Hall (R-Marshall).

In a one-page letter to a House oversight committee investigating the governor's COVID-19  policies, Gordon acknowledged "robust conversations" and "reasonable people could disagree and did."

Some Republicans want more answers on the governor's decision to move some senior citizens with COVID-19 from the hospital into nursing homes. Whitmer contends there were policies to separate and protect the non-COVID residents from the sick seniors.

Sen. Jim Runestad believes that policy resulted in seniors dying and families who lost loved ones are asking questions.

"Why did my life one die? Did my loved one die because of these policies? We're getting stonewalled everywhere and no, one-pager is not going to do it," Runestad said.

Runestad said a special prosecutor may be hired for the case.

Democratic Sen. Curtis Hertel Jr. said there is no authority to appoint a special prosecutor and he argues there is nothing to investigate.

"At this point, there is no evidence that what he's alleging occurred occurred and there is no special prosecutor available to the Legislature in any law that I know of," Hertel said. "I think it's absolutely about politics."