The governor now, for the first time, confesses Michigan back then had a lousy economic development strategy - and that her administration got no details from Ford on the projects in advance.

The governor talks to FOX 2's Tim Skubick but did not reveal if she was angry about being left out of the Ford decision.

The popular wisdom in our town is that Ford stiffed Gov. Whitmer and the GOP legislature which is why the governor was defensive and disappointed last September when the automaker announced new EV plants in Kentucky and Tennessee - totaling about $11 billion.

The governor took some political hits for being left out.

The governor now, for the first time, confesses Michigan back then had a lousy economic development strategy.

"We've not had the same kind of economic development tools that other states have," she said. "Lansing is considered dysfunctional by some, and the process frankly moves too slow."

She also revealed that her administration got no details from Ford on the projects in advance.

"I don't believe that there was a real conversation about whether they could do the same thing here in Michigan," she said.

About 79 days after that bad news, the governor signed a new bi-partisan and business-endorsed package of new job incentives, that she says puts Michigan back in the game.

But she was very reluctant to disclose what really happened between her and Ford, and was she upset with the treatment she got?

"I don't want to, I don't want to re-litigate everything that happened prior to that," Whitmer said. "We've had ongoing conversations, and now I think Michigan is in a much stronger position to ensure that future investments will happen here."

More: New $1B economic development fund is geared to state compete on ‘even playing field’

And that will likely be a new GM car battery plant outside of Lansing, along with a handful of other projects in the pipeline as a result of the new economic strategy that the governor hopes is not dysfunctional like the old one. 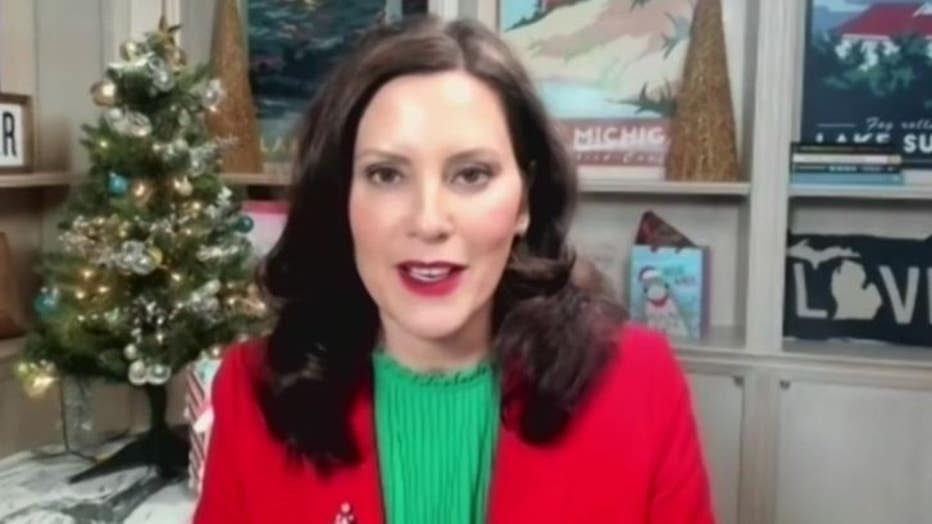