(FOX 2) - The Rosa Parks Scholarship Foundation is celebrating its 40th anniversary this year. Sadly, though, it was forced to cancel its fundraising event due to the pandemic.

Now, they're calling on all alumni and supporters to donate just $40 to ensure that 40 students from this year's graduating class can still get a scholarship, like Joshua Smith.

With COVID-19 canceling their annual fundraising gala, the Rosa Parks Scholarship Foundation is calling on all alumni and supporters to make a modest donation of $40 to ensure 40 students get a scholarship in this 40th anniversary year.

Joshua was just 9 years old when he started serving up drinks and popcorn at a lemonade stand in front of his home to help the City of Detroit. It was 2012 and Detroit was on the verge of bankruptcy. A young Joshua was determined to raise enough money to get the grass cut in the city's parks so that he and all of the other children could play.

At that young age, he caught the attention of the Rosa Parks Scholarship Foundation and was awarded a $2,000 scholarship for college. And now Joshua is graduating from high school, ready to go to college to study to become a minister.

"For them to be able to see the potential in him because what 9-year-old takes initiative like that? To see that they can make a change in the city," says his mother, Rhonda Smith.

It's the kind of initiative that the Rosa Parks Scholarship Foundation is committed to celebrating. It started 40 years ago by Rosa Parks herself and since then 1,300 high school seniors throughout Michigan have been awarded more than $2 million.

This was supposed to be a big year, with a 40th anniversary fundraiser and gala. But then came the coronavirus.

"We want to make sure that this class out of all classes has the full complement of 40 scholarships from the Rosa Parks Scholarship Foundation this year," says Kim Trent, the president of the foundation.

She's a former scholarship recipient - and so is Josh's mom, Rhonda. And now they're all hoping to give out 40 scholarships in honor of the big anniversary. 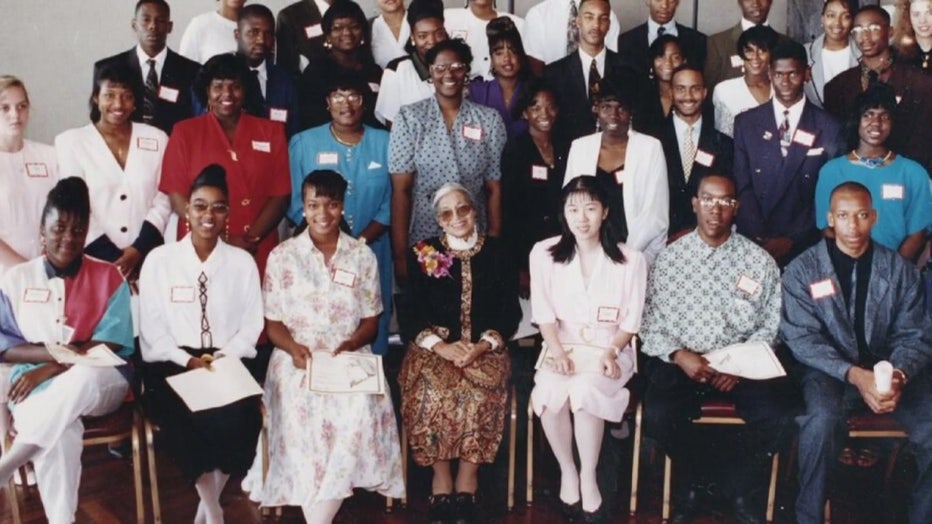 "I would say, give back. You benefitted and there's so many more people who can benefit from you giving back," says Trent in a message to former fellow scholarship recipients.

To be part of the 40 for 40 campaign, visit www.rosaparksscholarship.org. The 40 day fundraising campaign runs through June 9.