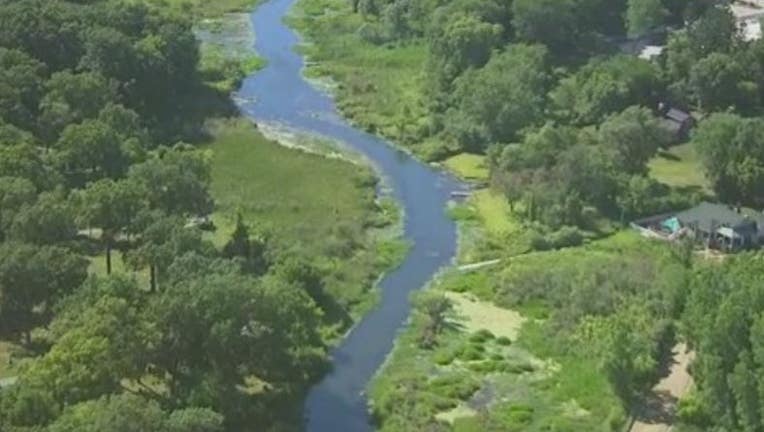 According to the state, Tribar Manufacturing in Wixom released a plating solution containing hexavalent chromium the weekend of July 29.

Tribar was cited for:

EGLE said it was notified last week about several thousands of gallons of a liquid with 5% hexavalent chromium that had been released into the water.

More: What is hexavalent chromium?

This led to a "no contact" advisory for the river and bodies of water it runs into from North Wixom to Kensington roads.

This week, it was revealed that the Huron River was contaminated with hexavalent chromium. What surprised many beachgoers on Wednesday was the closure of Kensington Metropark swimming beach.

Tribar has until Aug. 20 to respond in writing to the violation notices.

According to the state, the AQD notices include multiple instances of records not being kept as required in the company’s air permits.

Because records were not kept as required, the company could not show compliance with several pollutants, including volatile organic compounds and hazardous air pollutants, how much of certain chemicals were used in certain time frames, and the information to show control equipment on the coating line was operating properly.

The notices also include violations for not properly operating equipment to minimize and control emissions of nickel and total chrome.

Tribar has until Aug. 30 to submit explanations of how the violations occurred and what actions are being taken to resolve them.