William Null, Michael Null, Eric Molitor, Brian Higgins and Shawn Fix are all in court for the state trial, less than a week after Adam Fox and Barry Croft, Jr. were convicted in federal court for conspiring to kidnap and conspiring to use a weapon of mass destruction. Croft was also found guilty of possession of an unregistered destructive device.

The five men were part of a group of 14 that was originally arrested in October 2020. They've been charged with providing support for terrorist acts and possessing weapons in connection with the kidnapping plot.

The Wolverine Watchmen is a Michigan Militia group that are connected to the larger Boogaloo movement, which is planning another civil war to overthrow the government. 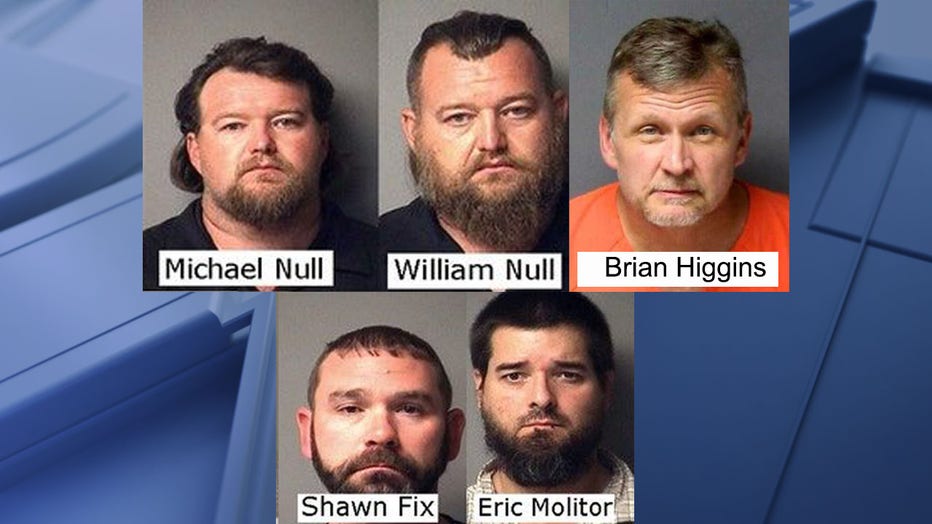