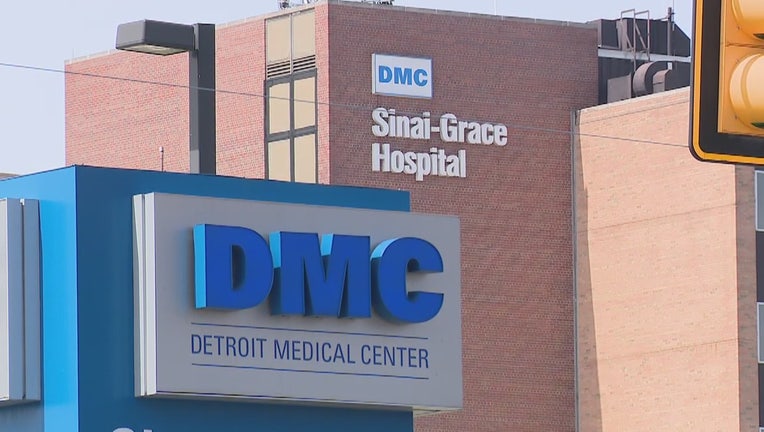 DETROIT (FOX 2) - A 23-year-old woman from Highland, Mich. is facing multiple charges after a baby was dropped off at Sinai-Grace Hospital in Detroit last week.

A newborn girl was dropped off with a stranger outside the hospital Thursday, Sept. 10 around 9:30 p.m. An unknown man pulled up to the hospital, got out of his car and asked the stranger, who was entering, to hold the baby until he parked. The man left and never came back.

Police put out a call to identify the man or the baby's mother, as they were concerned for her wellbeing. Police said they had identified the mother earlier this week and that she was arrested on Sept. 13.

Wayne County Prosecutor Kym Worthy says Woodard is alleged to have given birth at a friend's home and that she threw the baby into a garbage can. The friend found the baby and drove her to the hospital for treatment.

When the newborn was given to the stranger at the hospital, prosecutors say she was cold to the touch and had lost a large amount of blood and required a blood transfusion. The condition was due to the umbilical cord not being clamped off.

Woodard was arraigned Sept. 15 and is due back in court again next week.