DETROIT (FOX 2) - A mother and her adult son were found dead inside their home on Detroit's west side Tuesday night.

Inside an 83-year-old woman and her 60-year-old son were discovered in the residence located in the 9600 block of American Street near I-96. It is unclear how the pair died.

Detroit police were called for a wellness check after neighbors had not seen the residents for a few days. Officers and EMS responded.

There were no signs of trauma or foul play. An investigator said there was no heat inside the home and DTE says it is not because it cut service.  Various sources say that flooding inside the home damaged the furnace. There was a working space heater inside the home.

Both suffered from medical issues and that is not being ruled out, say investigators.

Detroit police were called for a wellness check after neighbors had not seen the residents for a few days. Officers and EMS responded.

One neighbor said that she was stunned at the news.

"The people over here, we are still a neighborhood, but nobody knew and never (would) see them," she said. "I am just really sorry to hear that."

The Wayne County Medical Examiner has removed the bodies from the home and will determine the cause of death. 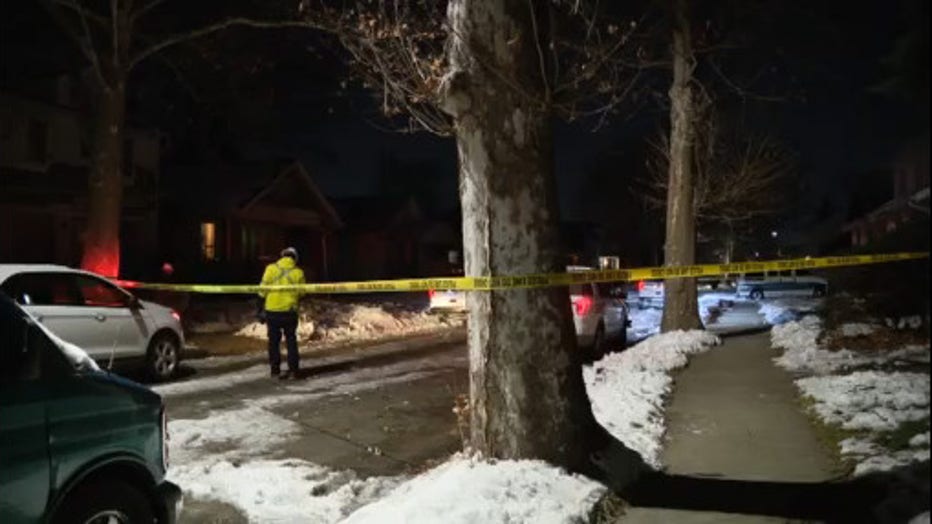