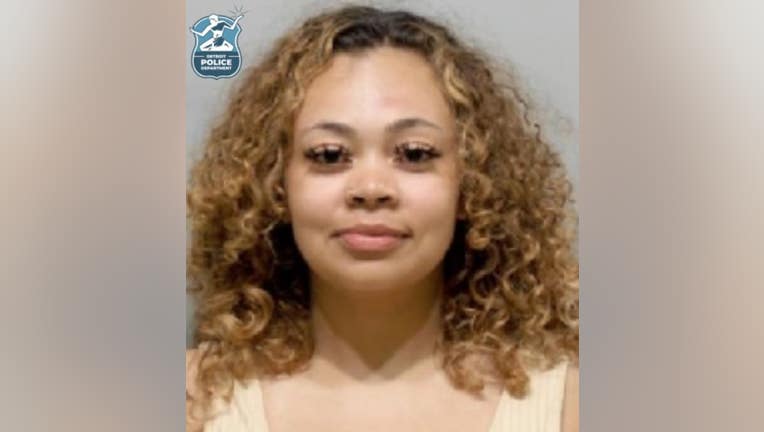 DETROIT (FOX 2) - A woman is accused of hitting and killing a man in a wheelchair then fleeing the scene last week in Detroit.