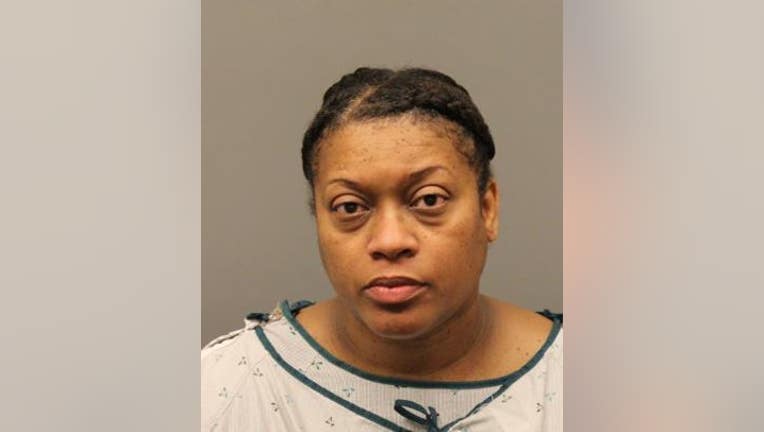 Tiffany Hart was charged after police said she pinned a landscaper between her car and a house in Southfield.

SOUTHFIELD, Mich. (FOX 2) - A woman was charged after she chased a group of landscapers and eventually pinned one to a house on Tuesday in Southfield.

Tiffany Hart, 50, of Dearborn, was charged with assault with intent to murder. She was arraigned Thursday morning and was given a $900,000 cash or surety.

He managed to get free, then she got out and started pulling his hair.

The 32-year-old landscaper from Warren was taken to the hospital, where he suffered a broken pelvis and other leg injuries.

It’s unclear why she was in the neighborhood in the first place.

A crew of landscapers were working in a Southfield yard off Hilton Road when an irate woman chased them in her car and eventually pinned one of them to a house before physically assaulting him Tuesday.