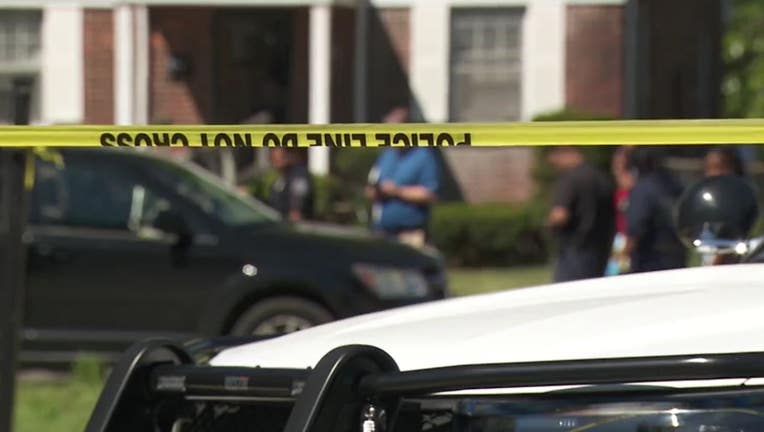 DETROIT (FOX 2) - Police are investigating after a 22-year-old woman's body was found on Detroit's west side Friday morning.

The body was discovered in the back of a 2017 Dodge Journey near the intersection of Vassar Drive and Stahelin Avenue, which isn't far from the Southfield Freeway and 8 Mile.

Police are calling the case a fatal assault. No suspects are in custody.