GROSSE POINTE, Mich. (FOX 2) - At the corner of Lakeshore Drive and Moross, a beautiful Christmas lights display in Grosse Pointe Farms became the backdrop in a tragic accident.

On Sunday night at 7 p.m., a 50-year-old woman from Warren had crossed Lakeshore and stepped back into the street to get a better look at the lights when she was struck by an eastbound vehicle.

A tragic accident happened at the corner of Lakeshore Drive and Moross Sunday night.

As of today she was still in critical condition. Neighbors say it's not uncommon to see cars lined up to see the lights but some feel this intersection is ill-equipped to handle the distractions it can cause.

"When people turn right, they stop," said neighbor Seth Parker. So all the traffic going up on Moross is held up because they want to see the lights.

Spectators come out by busloads. Many often park right along Moross and get out to enjoy the show. The problem according to neighbors is there is nowhere else to park.

"It’s a significant traffic problem and it can be dangerous at times," said Parker, who experienced it personally three years ago. 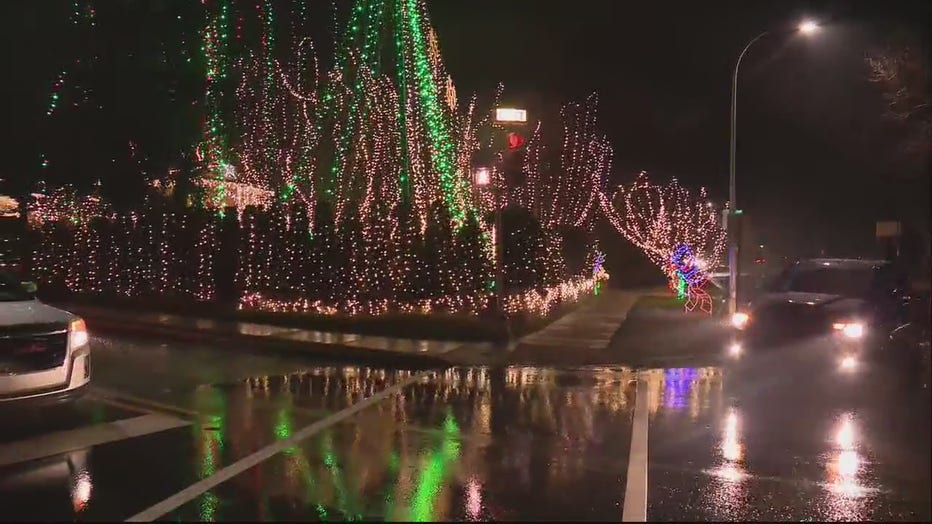 "People were stopped looking at the lights and a car tried to pass the congestion and ran over our dog," he said.

FOX 2 did speak to the husband and wife who own the house and provide the show. They said they did not know about the victim who was hit, adding that their heart goes out to the family.

They said they have been putting on the show for 25 years now and nothing like this has ever happened.

Police tell us the investigation is ongoing. 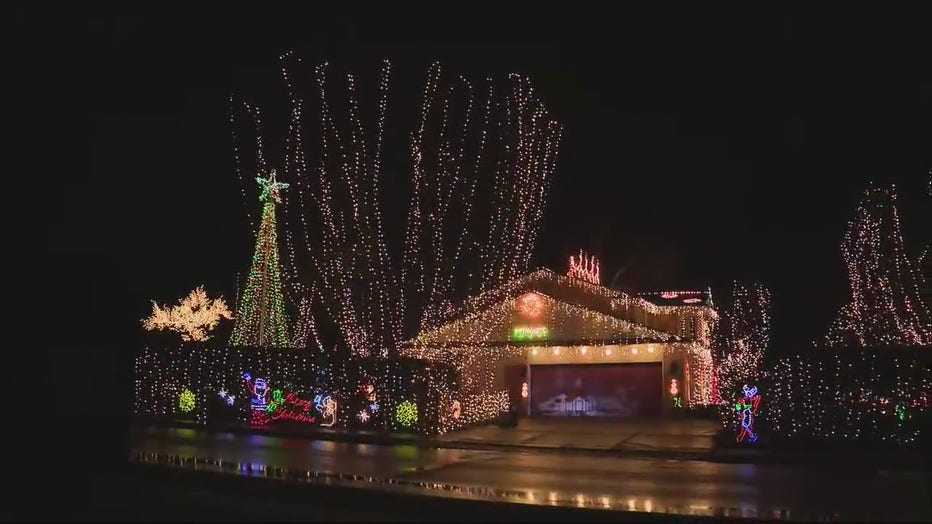