A woman was killed during a shootout with police in Dearborn and another woman missing from Tennessee was found dead in the trunk of her car after it crashed into a house on the Detroit border on Sunday.

DEARBORN, Mich. (FOX 2) - There are a few new details after a woman was killed by Dearborn police in a shoot-out and another woman, who was reported missing ten days ago from Tennessee, was found dead in the trunk of the car.

The wild scene unfolded in Dearborn on Sunday afternoon after the woman's dead body was found in the trunk of a car that fled police during an attempted traffic stop.

Police have revealed that three women were inside the car that crashed into a home at Tireman and Nomile on the Detroit border on Sunday. They are not identifying the women but the family of a 31-year-old missing from Murfreesboro, Tennessee, said their loved one was in the trunk.

Family told FOX 2 that Eleni Kassa was reported missing on Nov. 18 and it's believed her remains were found in the trunk of the car that crashed.

FOX 17 in Nashville reports Kassa did not pick up her daughter from school on Nov. 17 and hadn't been seen since. 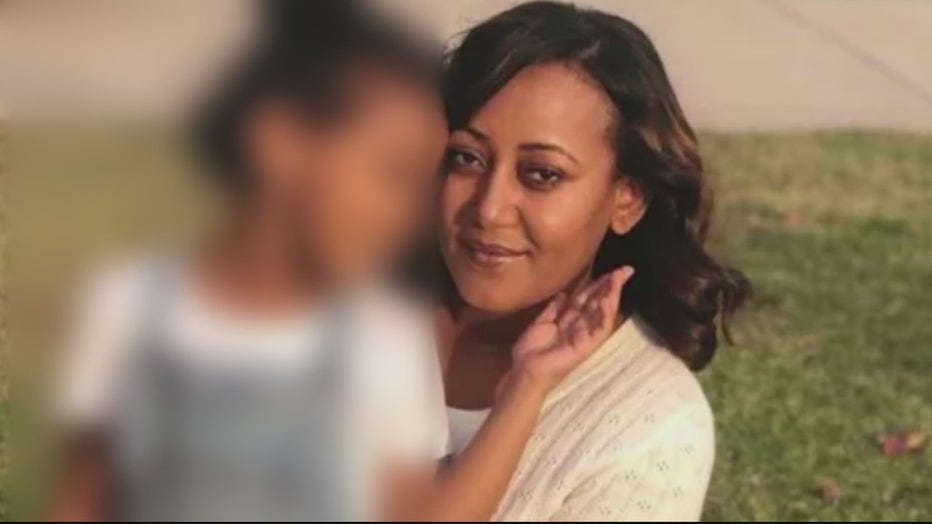 Eleni Kassa, 31, was reported missing out of Tennessee. Her family told FOX 2 her body was found in the trunk of a car in Dearborn on Sunday.

The 36-year-old woman driving the car died from a single gunshot to her head on the scene after Dearborn police officers exchanged gunfire with her following the crash. It’s unclear if she was killed by police or if she shot herself. While officers investigated the scene, they found a dead body in the trunk of the suspect vehicle. Police said the victim was a 31-year-old woman, and it did not appear she died in the crash.

A 34-year-old woman was a passenger in the car and was injured in the crash. Police have not yet figured out how the women were all connected but said there are ties to Michigan.

"We need to know what role she plays in all of this," Shaw said. "We know that they do have some times to Michigan, we're not going to go into a lot of details into what those ties were."

The medical examiner is working to determine how the woman in the trunk was killed and Shaw that the investigation is going to take some time and patience.

"We have to find the venue where this victim was actually killed at, we're not sure where that is. There’s a lot more to it, we'll get to the bottom of it and figure out exactly what occurred," Shaw said.

MSP investigators and authorities in Tennessee are working together to put all the pieces together, Shaw said.

A 9mm pistol was also found in the vehicle.

Police said an autopsy was scheduled for Monday.