Dearborn police found a dead body inside the trunk of a car that sped away from authorities during an attempted traffic stop Sunday. Police had tried pulling the vehicle over for an endangered person investigation when the suspect fled before crashing into a home. They exchanged gunfire with police before dying.

DEARBORN, Mich. (FOX 2) - A wild scene that unfolded in east Dearborn Sunday afternoon remains under investigation after a dead body was found in the trunk of a car that fled police during an attempted traffic stop.

A traffic stop was first initiated by Dearborn police near the border with Detroit at Tireman and Wyoming after officers spotted a Dodge Charger involved in an endangered missing person investigation out of Murfreesboro, Tenn.

But when police tried pulling over the Charger, the driver fled before crashing into a red-brick home. 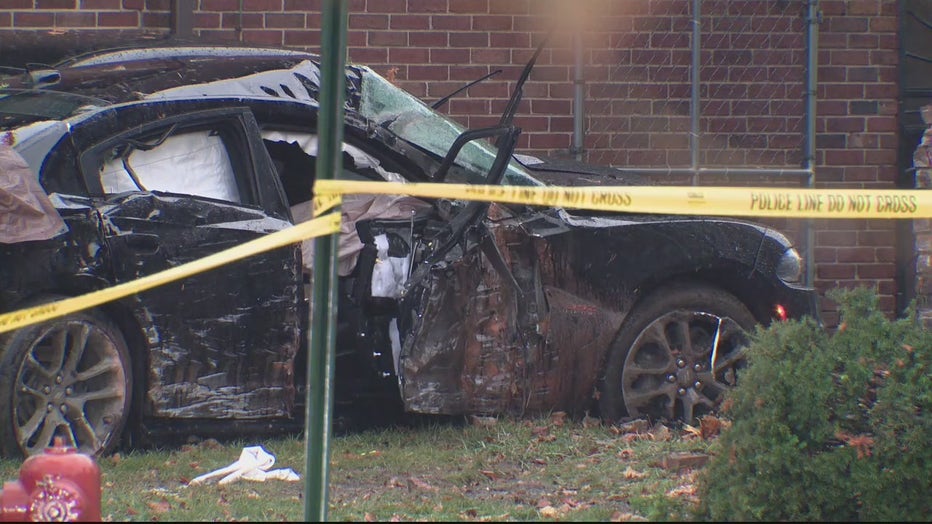 The Dodge Charger was connected to an endangered missing person investigation, police said.

As police approached, the suspect and officers exchanged gunfire. Police said the suspect, a 36-year-old woman, was fatally shot.

One neighbor who lives next door to the home where the car struck said they were startled after hearing a "huge crash."

"And then I go look out the front door outside and this car had gone into this house right where I live, the window is completely broken," said Rehab Jadallah.

A 34-year-old woman who injured from the incident was also taken to the hospital. 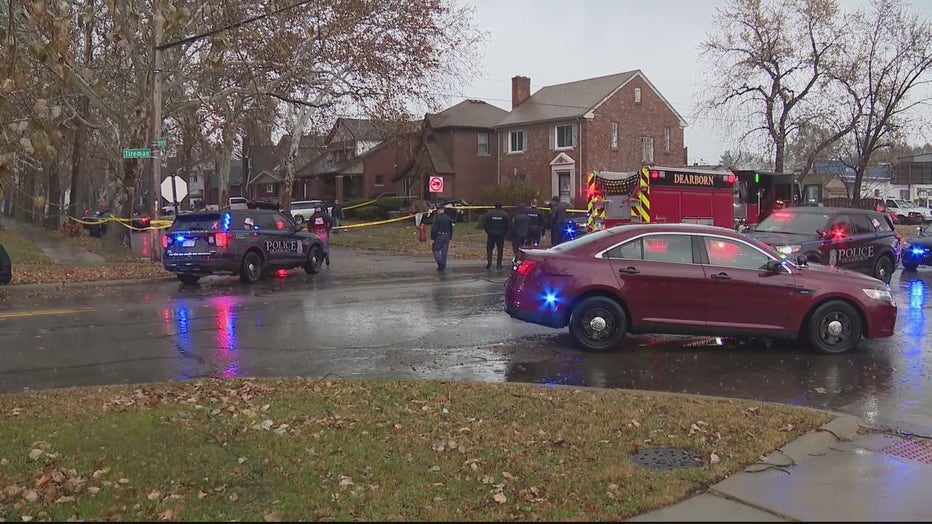 Only one other person was injured during the scene. They were taken to a hospital.

While officers investigated the scene, they found a dead body in the trunk of the suspect vehicle. Police said the victim was a 31-year-old woman, and it did not appear she died in the crash.

A 9mm pistol was also found in the vehicle.

Police said an autopsy is scheduled for Monday.