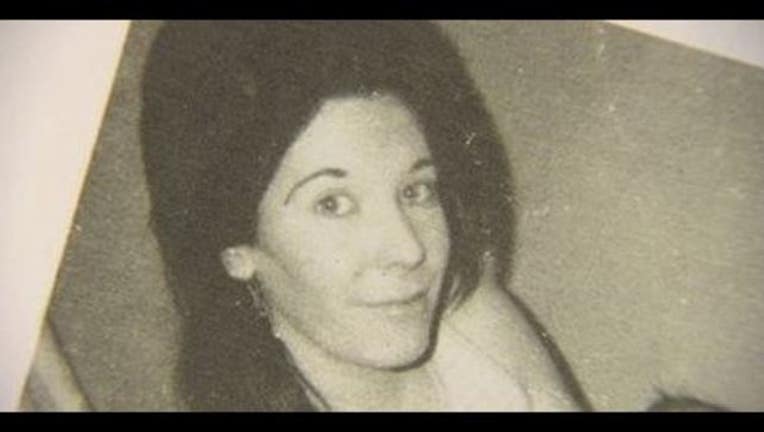 An Indiana woman who was reported missing 42 years ago has been found alive.

Lula Ann Gillespie-Miller, then 28, felt she was too young to be a mother shortly after giving birth to her third child in 1974, and signed her children over to her parents.

On that day in 1974 was the last time anyone in Laurel, Indiana saw her. Until now.

Guillespie-Miller, now 69, has ben found living under an assumed name in a small Texas town, according to investigators.

The name of the town is not being released in the effort to protect Guillespie-Miller's privacy. She's reportedly been living in the town since the 1990's.

Gillespie-Miller did not commit any crime by leaving her home in 1974.

She has shared her contact information with investigators to give to her daughter in an effort to contact her over Easter weekend.