Woman intentionally run over while breaking up fight in Detroit

A woman says she was breaking up a fight when one of the people involved hit her with a ca, dragging her.

DETROIT (FOX 2) - A woman said she was breaking up a fight Saturday in Detroit when she became a victim.

Niema Reese said she was with friends at a club with friends near Plymouth and Schaefer when a fight broke out. She believes it started over a guy.

She said a woman who was attacking one of her friends hit her with a vehicle, dragging Reese. 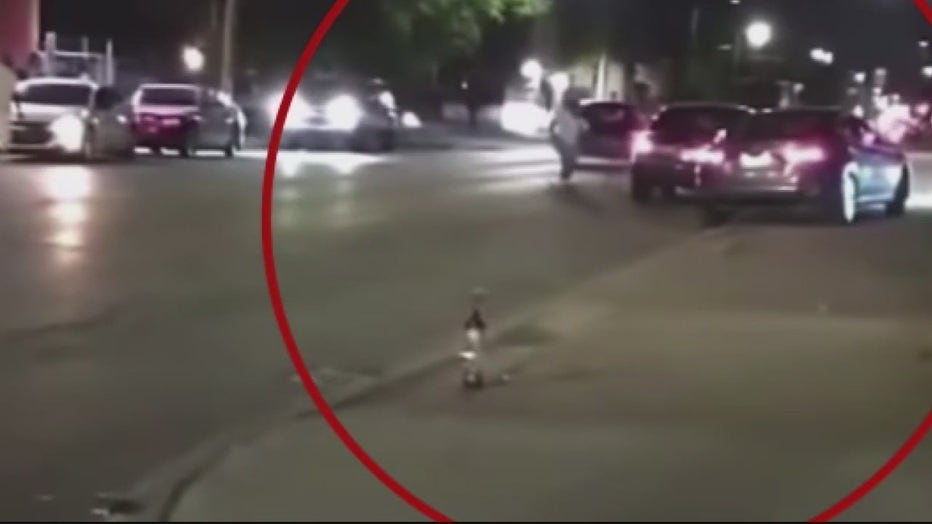 "They actually have video of me on camera getting run over," she said. "The lady that ran me over actually like threw glass bottles at us first."

Reese said a man helped get her inside a car, so she could be taken to a hospital.

"By the end I noticed that my legs were broken. My ankles were broken, my foot was hanging off my leg, my bone was coming through my pants," she said.

Reese said the video went viral on social media, and she is now receiving death threats from friends of the driver, who still hasn't been caught.

Reese said she needs help as she recovers.

"I'm just trying to make it through this and get home to my daughter," she said.

A GoFundMe page has been created to help Reese.