FOX 2 - A woman set on fire in November has recently awoken from a coma.

Nearly three months ago when FOX 2 met the family of Dorothy Spinnela, they were devastated at the attack on her as she was leaving work at a Redford Township Coney Island.

After getting firebombed woman wakes from coma

Spinnela suffered third and fourth degree burns and was in a coma since Nov. 9 until two weeks ago. The family calls her waking up a miracle.

"One of them came up to her room and said 'Wow, oh my gosh, she's awake," said Bryan Morrissey, Dorothy's son.

"She is definitely above what anybody expected," said Anita Demings, the victim's niece. "She is talking just like her old self, so she's still there."

Former boyfriend William Helmer is accused of the attack and is currently being held at the Wayne County Jail.

"She really doesn't want to talk about it right now," Morrissey said. "She is still trying to take in what's going on." 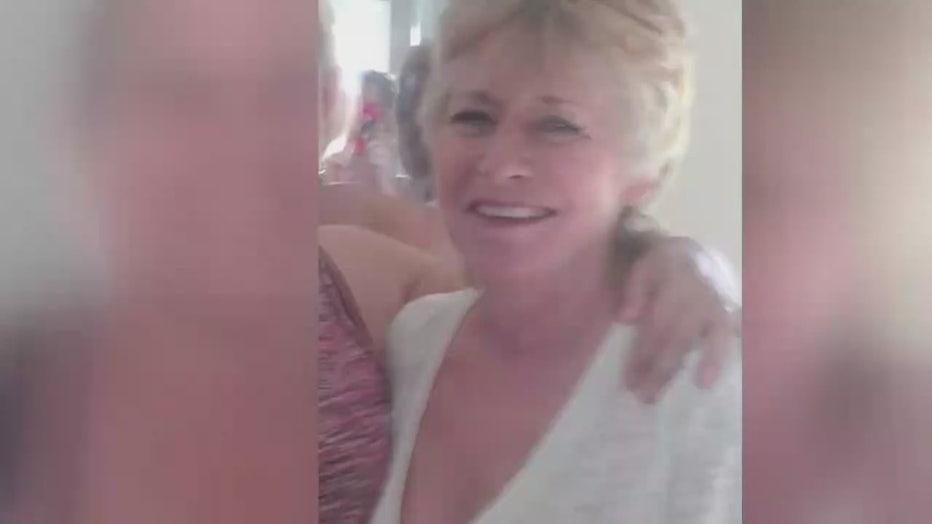 The family is anticipating the day when Spinnela will come home but they know it won't be easy.

A GoFundMe has been set up to help the family meet those financial demands and they say no contribution is too small. If you would like to help, GO HERE.

"She does need everything from clothes to a bed, she is going to need a live-in nurse," Demings said. "She is going to have physical deformities obviously and a lifetime of pain."

Man arrested for launching firebomb at woman in Redford, leaving her in a coma

Man charged with intent to murder for firebombing Redford woman

But for now this family will enjoy what they do have - and that's a loved one who is defying odds and making a comeback, one day at a time. 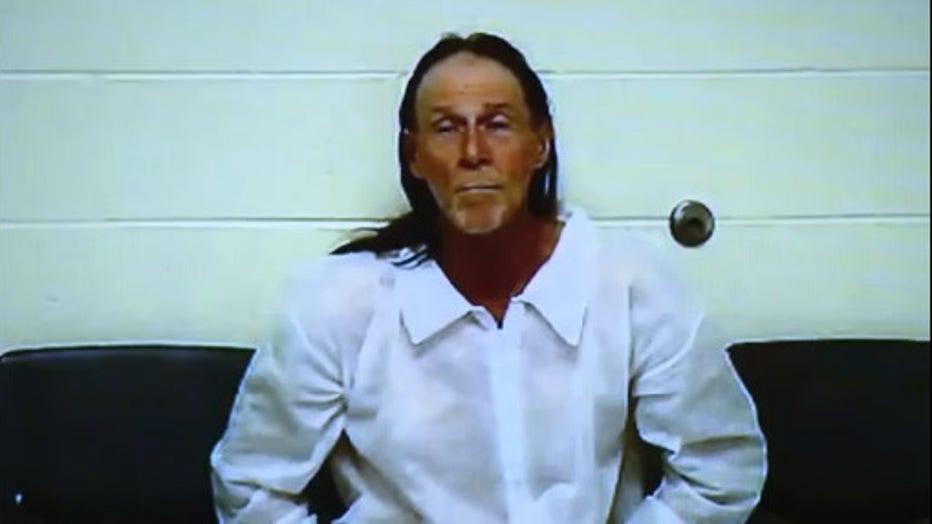 Former boyfriend William Helmer is accused of the attack