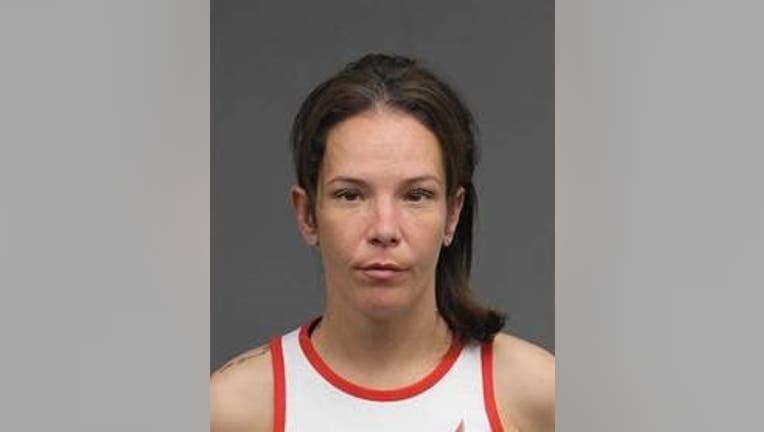 EASTPOINTE, Mich. (FOX 2) - A woman was uncooperative and spit on officers after they responded to an assault Sunday in Eastpointe, police said.

According to police, St. Clair Shores officers assisted Eastpointe by responding to an assault call at Speedway at 9 Mile and I-94.

When police arrived, the suspect, 35-year-old Shaina Sarah Perez, is accused of spitting on three SCS officers. Eastpointe officers arrived and were able to take Perez into custody. Police say she again spit on officers after she was arrested and tried to flee.

Perez is charged with three counts of assaulting a police officer, one count of attempt resist and obstruct arrest, and one count of assault and battery. She was given a $50,000 cash/surety bond.