VAN BUREN TOWNSHIP, Mich. (FOX 2) - A woman's body was found in a Westland storage unit after she was killed Sunday in Van Buren Township, police said.

A murder investigation is underway after the body of a 31-year-old woman was discovered inside a storage unit in Westland.

According to police, a 32-year-old man shot and killed the woman at Westlake Apartments before moving her body.

When police went to the apartment, they discovered the murder scene but noted that the victim's body wasn't there. Police had the name of a suspect, a Van Buren man, and located him in Monroe County.

At around midnight on Sunday, the Monroe County Sheriff’s Department learned the suspect was seen in the area of Colf and Martinsville road in Exeter Township leading to the arrest.

The  32-year-old man was taken into custody when investigators ultimately learned about the victim in the storage unit.

A search warrant was executed at a storage unit in Westland, where police found the 31-year-old victim's body. 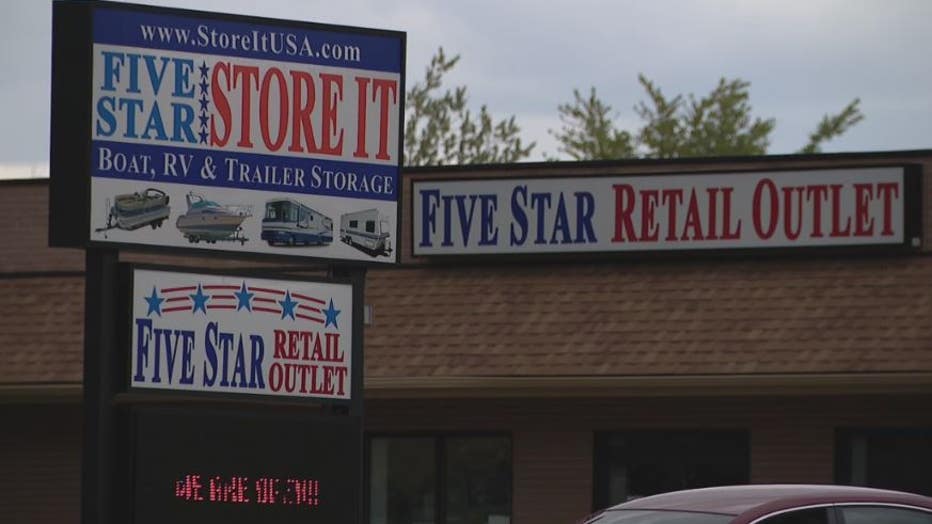 An investigation is ongoing, police said, and officials are in the process of notifying the victim's family.