FOX 2 - The family of 18-year-old Alexandria Alamo Cruz is in disbelief as she clings to life in a hospital. The Monroe County sheriff says she was shot near Stewart Road and Telegraph in Frenchtown Township.

The family of 18-year-old Alexandria Alamo Cruz is in disbelief as she clings to life in a hospital. The Monroe County Sheriff says she was shot inside her car near Stewart Road and Telegraph in Frenchtown Township.

"I don't have the words, I just want to know why," said sister Bede Vinson. "You would never expect something so spontaneous like this to happen to a loved one very close to you. We're just hoping for the best right now."

Monday night sheriff's deputies believe a man fired 13 rounds into Cruz's car and drove off. The family tells us the six people inside are all cousins.

Alamo Cruz remains in critical condition and a bullet grazed a 17-year-old girl. Two 20-year-old women along with a 12-, and a 5-year-old boy were not hurt, but are incredibly shaken up. 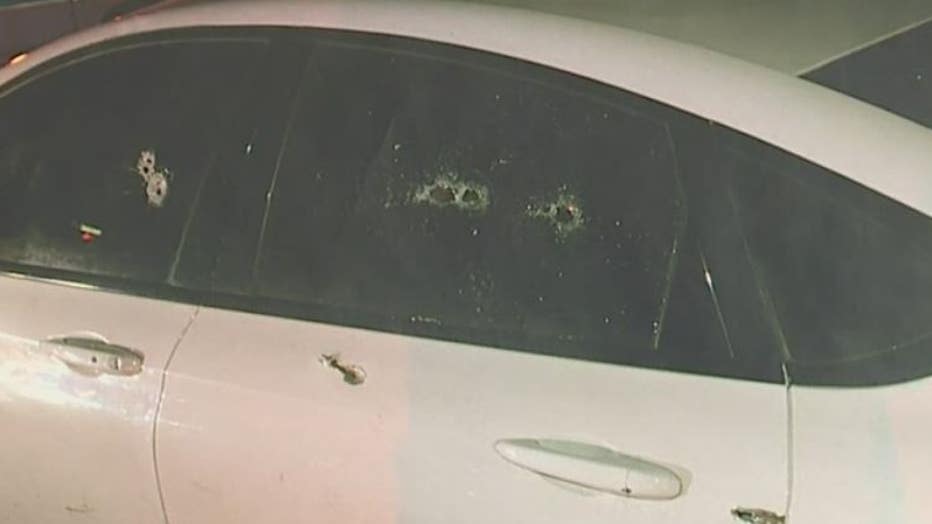 "We are just hanging in there and staying strong," Vinson said. "We are very hopeful, please just keep the prayers coming."

Investigators want to talk to two armed and dangerous persons of interest. Police say Kelvin Harris, Jr. and Austin Watkins have unrelated warrants out for their arrest. 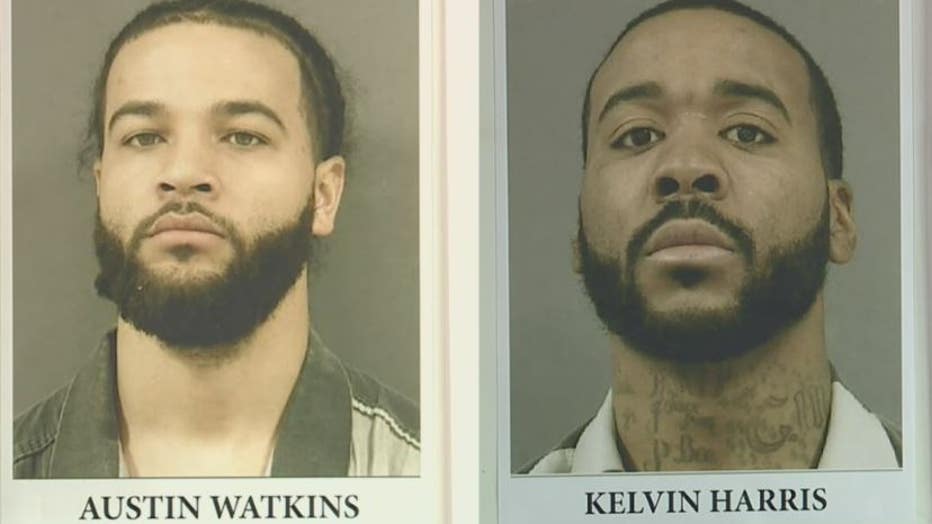 Meanwhile, the Monroe County prosecutor worries the violence goes beyond Frenchtown Township. He says hours after Telegraph shooting, a home in Detroit was also shot at multiple times.

"The home is owned by one of the people involved in this incident," said Michael Roehrig, Monroe County prosecutor. "We have very real emerging concerns this violence is expanding."

A GoFundMe has been started to raise money for Alamo Cruz and her daughter and investigators have a message for her family. CLICK HERE TO DONATE. 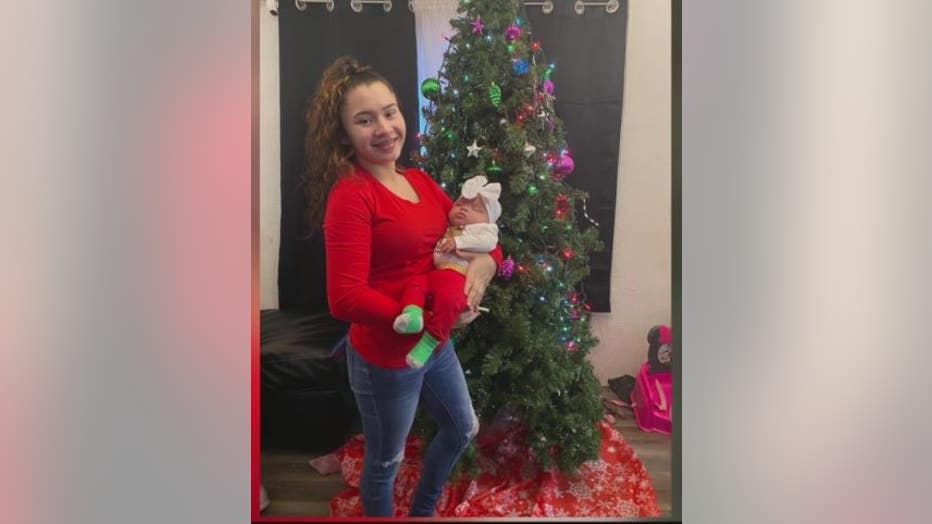 "We will not let off the clutch until the individuals who were involved in this heinous crime and continue to raise havoc on our community, are brought to justice," said Monroe County Sheriff Troy Goodnough.